save me from swedish terrorists 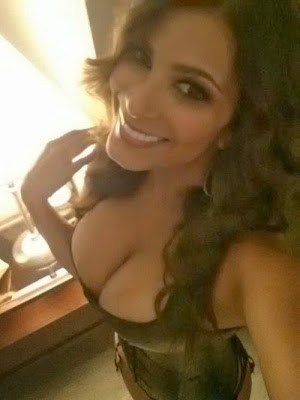 Yes New York has Muslim 9 11 bombers and Boston has Obama bombers, but this blog is bombed by Swedes, thee most heinous and audacious of terrorists.

Here is more proof in the second ransom letter the Lame Cherry has received in thee worst terrorists on the planet.

Why my terrorists make........make bin Laden, Arafat, Castro and Obama all put together, but butt sex boys not capable of that feces penis smell.......yes my terrorists are the cold savage scent of beaver on the dam with a pile of woody set to make a lodge in my pond.

Where is Eric Holder? Where is that new cover up guy at FBI? Where are the drone strikes to protect me when it comes to Swedish terrorists?


Where is the nuclear protection for this blog in ICBM's and stealth bombers when it comes to heinous Swedes out to attack me?


They put Andrew Breivik in prison, but when this blog is mowed down by the keyboard bullets and the flashdrive bombs, these heinous Swedes are left to prowl and strike again.