The Spin of Malaysian Flight 370 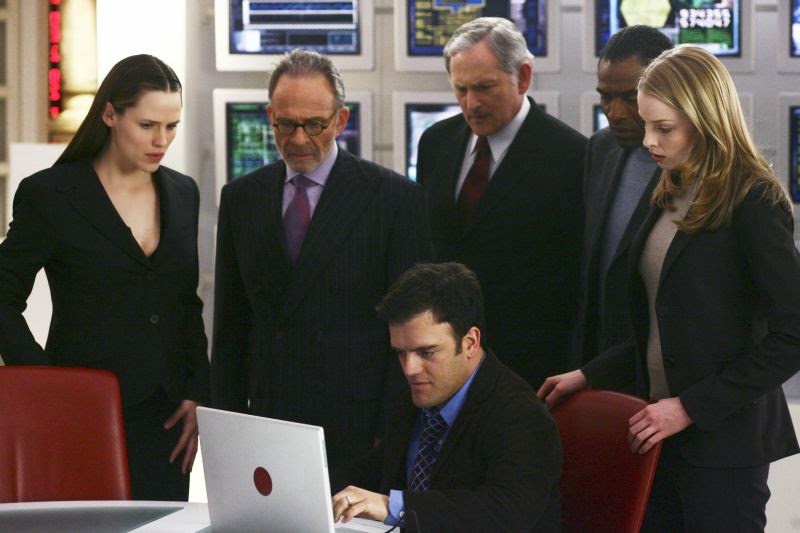 As another Lame Cherry exclusive in matter anti matter.........

This blog stands by the first inquiry into what happened in the Malaysian 777 downing. It now though posts a few "caught in the lies" which have been appearing as this is being spun away from what took place.

Now we are told the transponders were turned off so the plane just disappeared, and of course it flew under radar. I share a 9 11 post from a Boston Aircraft Controller concerning Flight 11 that morning.


Dick Cheney also monitored flight 77 for many miles as it approached the Pentagon (confirmed here).


"Controllers at the Boston Center knew American Airlines Flight 11, which departed at 7:59 a.m. ET from Boston for its flight to Los Angeles, was hijacked 30 minutes before it crashed. They tracked it to New York on their radar scopes. 'I watched the target of American 11 the whole way down,' said Boston controller Mark Hodgkins. "

And air traffic controllers and others tracked Flight 175.

And, as recounted by a high-level Secret Service agent:

"Through monitoring radar and activating an open line with the FAA, the Secret Service was able to receive real time information about . . . two hijacked aircraft as they approached Washington, D.C. "

Even Neads, the Northeastern sector of Norad, admits that the hijacked planes would have appeared on radar as dashes even after the transponders had been turned off:Because they had been informed its transponder was off, [Neads] knew to look for a tiny dash instead of the usual dot.

From the above, we see that jets even with communications turned off can be tracked, using old fashioned radar. We see that the Boston flight control tracked a jet as it flew into the ground, so much for flying under radar.

For those who would say this was civilian flight control, I will point out that the Americans have as complete grid of monitoring all activity, above, below and on the surface as they have in America in the NORAD system.

Diego Garcia which is a US  base has the following advanced systems in the Indian Ocean.

If that is not enough, the the United States has monitoring stations all over the China Sea where this plane would  be featured.
Planes are to fly specific routes, and then handed off to other radar control. They know enough to do this, so they do not get shot down by the PLA, as this was going into China which is heavily monitoring the Americans, Vietnamese and Japanese in this region.

With low defense budgets, US allies in the Western Pacific like Japan and South Korea will have to rely more heavily on the United States in the future to monitor the movements of Chinese forces, the report said. For example, the range of the X-band radar covers between 3,500 and 6,000km, enveloping the entire eastern region of China. With the listening post in Iwo Jima, the radar's blind spot can be covered as well, it said.


Echelon is  a vital key in this program, and due to Edward Snowden we know that the United States has a main transponder for the entire south Asian region which is part of this tracking grid from Thailand.


So people are being lied to about Flight 370, as it could not disappear, nor could it fly around for seven hours without anyone knowing the exact location.

The only thing which could have come even close in this was as in KAL Flight 007 which a US spy plane was flying under the signature of the KAL flight to test radars and to gain entrance into the airspace. The Soviets in that instance shot down KAL, mistaking it for the US intelligence craft they were tracking.

The failsafe in case this was exposed for the European operation it was, based on US assets out of Singapore, was to fly an echo of Flight 370, meaning an Airbus flight took off to fly over the Indian Ocean which then landed in South Africa for refueling.

This is in deep and everyone knows how dirty this is as the stories coming out are preposterous in knowing the tracking ability of these systems. When a plane disappears, someone with connections wanted that plane to disappear and not be found.