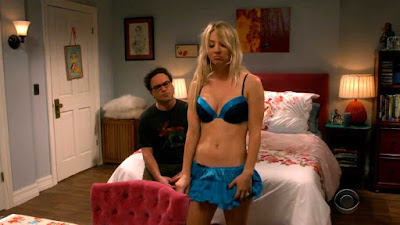 What does white privilege have to do with my pink privileges?


It has come to my attention that Rosanna Arquette is in catharsis and in need of penance. 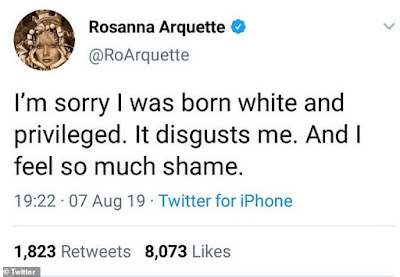 I have always liked Rosanna, not her acting. She sucked as Libby Custer, but she did look good in bluejeans in starring with Timothy Hutton in a movie I don't remember.

The thing is I like her brother David Arquette and worry about him.  I don't like he was beat up and I don't like it that he had marriage ending problems with that thing from Friends. I think there are other Arquettes, like that psychic and that strange one on Fraiser, but I am not sure about them in who they are.

I am sure that David's Grandfather was Charlie Weaver as I just saw that on some television program. I like Charlie in he just seemed like a nice man like Allan Hale. 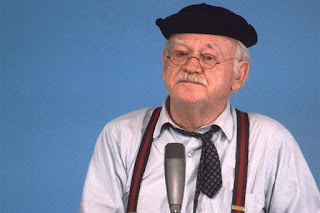 Anyway, I am here to help Rosanna, and the first point in this is Rosanna needs to be told that TALK IS CHEAP!!!!!!!!!!!! 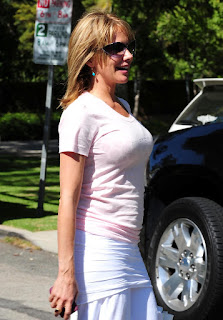 I can see why Kevin Kline had the hots for her in Silverado, but she sucked in  that movie too, and no woman should ever be in a movie or a marriage involved with Kevin Kline. It is like Bryan Brown marrying Rachel Ward, something that should never happen as it is against God and nature in some things just are not right.
I digress, but Rachel was like...she should have been artificially inseminated in being a mother, because she is like the most beautiful woman of her moment, and like she belonged to all mens and womens dreams of perfection, so like a woman like that is like the Vestal Virgin an icon of all that is our hopes and dreams...

And then there is Rosanna.

OK I have a fix for Rosanna.

First she puts on Eddie Money in Shakin', as a woman close to her name is in that song which will make her feel better.

Second through like Twenty nine, her talk is cheap, so she cashes in half of all she has, and she hits the donate button to the Lame Cherry, and by this action of ridding herself of half of her White Privilege she will prove she is genuine as hanging onto her money and property only proves the point she is a fake.

I have plans for the cash. Things like a pond for fish and waterfowl. Some horses and I don't want to get too specific in how Rosanna will get rid of her White Privilege in my taking charge and using that privilege for good. 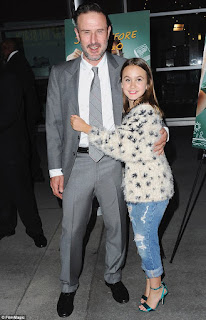 I expect Rosanna in her career probably earned like 84 dollars, but had to borrow like a million dollars for nice blue jeans in appearing in movies from her successful brother David. David is such as wonderful man and he has like his best friend is Brian Austin Greene and how awesome is that as he is like friends with Freddie Prinz jr. who is like total awesome, but the point is that Rosanna must have like a few dollars  she has left over from borrowing money, and she can White it over to me to end her privilege.

It is like she can then tweet that she did this and everyone knows I hate the privileged, hate most people, so that covers about it all and Rosanna then can have sweet dreams being content that she has such an awesome brother who has like awesome friends.

Let us all join together in donating what you have to end White Privilege by donating to the Lame Cherry to green things up, save pony lives  and I could name lots of things, but think of the electronic trees that would die to post all of that, and this is about helping Rosanna Arquette. 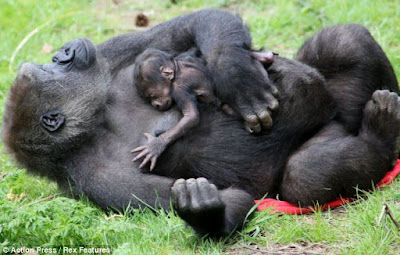 Don't worry Congo, I saved you from all those things White people
suffer from by donating to the Lame Cherry