God get on with the signing of the deed 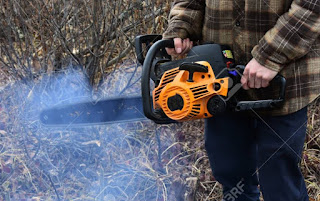 
This story begins with the Uncle wanting some trees down, and his #1 son hiding from the job, that I was going to be helpful in assisting.

So his brother rents a chainsaw in town, and I am to take it back after the long holiday weekend as the place is not open on Monday.


The chainsaw was not up to the job, even though it was large, as the chains  they sent along were dull. I figured they were old chains.........and I proved right. The Uncle's son had that saw smoking literally as the got it so hot, as it would not cut. I just cringed and thought it was none of my business.

We got done, and Tuesday rolls around, and we got there around noon, but the place was locked up for lunch. As it was Tuesday, we came back and waited, and the gal drove up with attitude and kid had porta potties on his pick up. 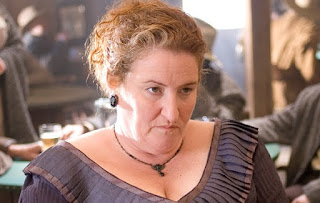 She opens the place up and we wait, and she comes out wanting to know what we want. I informed her that we were bringing back the chainsaw and get it out, and she grabs the gas container and says,  "Where's the cover?" "You need the cover".
I said I didn't think there was a cover. She goes stalking off and starts yelling at the kid who I don't know if this is her husband or what and he says there is no cover.
She reappears, and says, "We won't charge you a late charge fee".
I get this puzzled look on my face I suppose and say fine. 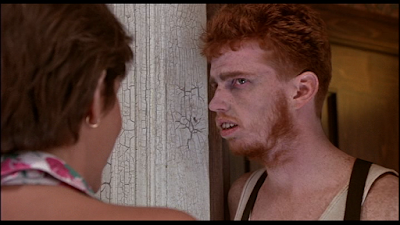 I then ask about the tie downs, explaining that they might be there equipment. Off she goes again yelling at the kid about him  leaving tie downs. He says they are not his, so out she comes with him in tow and he is asking about if the chain needs sharpening.
I said I don't know as I want out of there and he asks it is was used, and I said it was, so with that I got out of Dodge.

So the suspicions were right in those were old chains. It was good the Uncle's son, knew where his old chainsaw was or he never would have gotten finished  up.

After that experience, and it was a creepy ass experience, that needs a shower to wash off from, I am not going to deal with them again as she is a ball buster handful looking for trouble.

How the hell anyone can do business like that is beyond me. I was told Tuesday, she gets it wrong on the cover, as she is too dense to know what things she has, and instead of shutting up, or apologizing, she busts into me about late fees which no one said anything about.

Her redneck will probably commit suicide if he ever gets that blade sharp and throws himself onto it, as that was one unpleasant woman........and woman is stretching it on that testicle deep voice she had.

God get on with the signing of the deed.