Now there will be peace in the Twin Cities Pieces 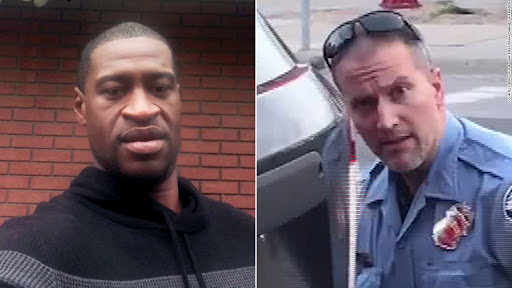 The Lame Cherry stands by what it said, about the riot, and stands by the facts of the evidence in a fair trial there is not any way that Derek Chauvin could be convicted of the ridiculous charges.

I never have figured out how one dead guy, can provide 3 dead penalties. I have given up on the law being something I can understand. For that matter, America is no longer a nation of Black slaves, but is a nation where White People are now legally hunted down.

Makes one ponder what is worse, getting Chauvin's head on your Black wall, and still waking up every day being Black and replaced by Tan folks, or being tan folks on the new slave trade, or White folks on the bounty system where DOJ and FBI make their careers having cockroaches torture people and break them.

I think that breather got the better deal, than the Blacks getting free loot booze, as the rest of these People are chum bait.