Peking We Have A Problem 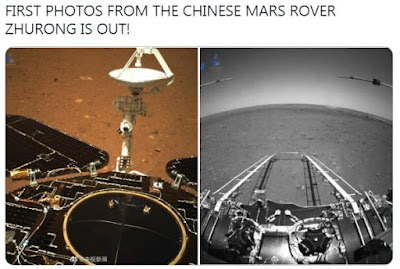 It has been a strange week for the Chicoms of China, in their much heralded Mars Lander, released first photos, which turned out to be photos from the NASA Lander.

By the next day, Peking was providing real photos of the China Lander, but then this photo appeared, which caused people to surmise that China did not land on Mars at all, but like Apollo was all on a Peking back lot in a Martian set.

Apparently tourists from Wuhan were most eager to visit the Peking DisneyUniverse Theme Park and Social Warrior Set. 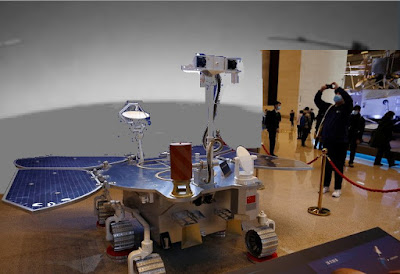 As things were thought to not get any more weird, this photo was posted from China, as proof that they really had landed on Mars.

Again the problem was what was captured up in the right hand corner, which looked like a dead Martian who had scrawled something in writing in the Martian sand,

No it was not this photo of a Japanese Temple on Mars. 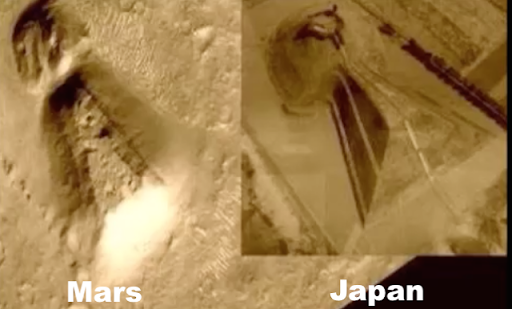 It was this photo of what appears to be the Martian landscape or the Gobi Desert. 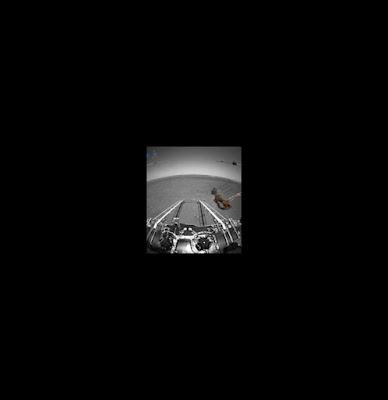 It was this photo which was a close up of the dead Martian, partially buried in the Martian sand, as Mars has many dust storms which generate static electricity. 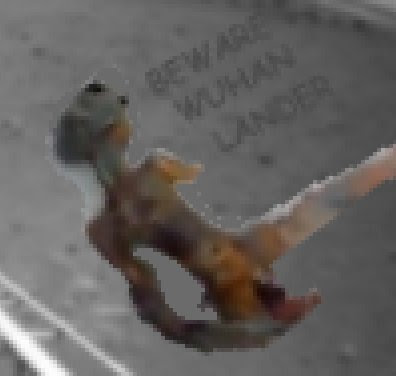 Yes, it says BEWARE THE WUHAN FLU. As this was puzzling and thought to be anti Asian, an NSA intercept was posted which stated that the Chicoms had not quarantined their lander before launching from Wuhan, and had sent along the Coronavirus Wuhan plague which had killed all living things on Mars, as China intended to colonize the planet after having success in conquering the United States with the Obama Biden Fauci Flu.

Again this took a turn for the strange as NBC, reported the following from an NSA leak. 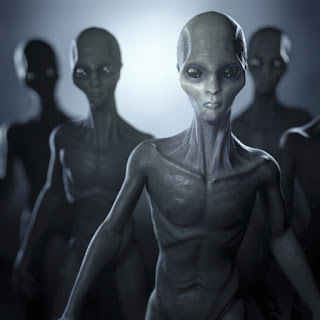 NBC has through confidential sources so you know you can trust the content, unlike the NSA leaks about election theft which has the DOJ arresting 400 Americans who were let into the Capitol by police,, that the Chinese communists did indeed let loose the Wuhan Flu on Mars which has killed almost every living thing there. In response the Martian Allied Defense or MAD, in a last gasp response to this Chicom first strike, fired off their entire arsenal of "sun weapons" and they should hit earth in the next months.

No one really knows what the real story is, if China landed in the Gobi desert or China first stuck Mars with a biological weapon. Fortunately for the world, the 1% is in charge and we have been assured that the Covid vax with a mask will protect us from Martian nuclear weapons.