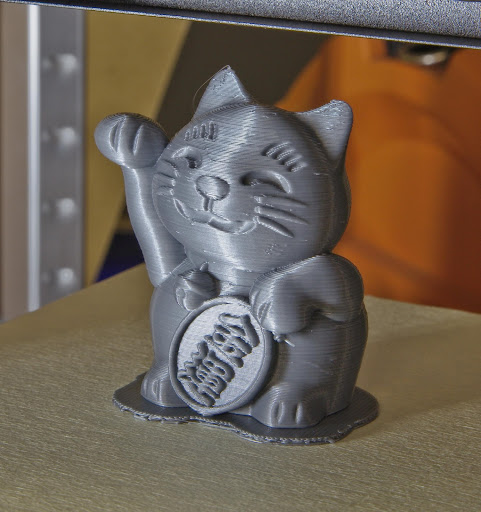 Do you remember when Birther Hussein put Americans at the bottom of hills in fire pits, so the Muslims could easily shoot them>

If you don't now you do, and you understand how Obama operated in quid pro quo.

Do you really think that Lloyd Austin and Anthony Blinkin just happened to hand over a list of US allies for the Taliban to assassinate them? It was deliberate.

Just as Obama lured out on Social Media all the Iranian Patriots and then the turban heads murdered them all.

Now you know how Bidencon operates, just like Obama Inc. A deal was worked out with the Taliban i this shit fest and the price was paid in those who believed in Uncle Sam, when they should have gone world order and believed in Uncle Frank Roosevelt up Stalin's ass.