What is a Jill Kelley 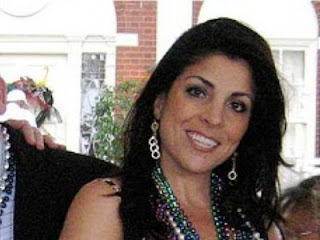 From the start of ButtraeusGate, this blog has mentioned that something in this did not feel right, beyond the silencing of Patraeus over ANALGATE and the Obama regime becoming the head of al Qaeda from 1600 Penn Avenue.

It all felt honeypot, Cold War espionage in there was just too much whorehouse about it all, as it was designed to expose Director Patraeus to his demise.

I honestly did not invest a great deal of attention on Jill Kelley as I never do care for the sex angles in stories as one naked body is like a billion other naked bodies as much as one sextext is as boring as billion others. 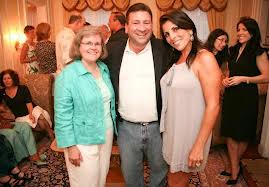 Jill Kelley very well could be nothing more than a MILF who gets her kitty wet making old geezer Generals hard by copping feels under the table. She could though be something more. If this was 1960, the FBI which seemed to drop everything to help her in her plight......exactly like Valerie Plame was championed in her coup against George W. Bush which came from the Clintons and their cronies Armitage and Powell, to install Powell as VP, as he was supposed to be the first "black" occupant of 1600 Penn Avenue.......and if one compares to Lawrence Sinclair's myriad of threatening emails against him, the FBI ignored every one of them from Obama backers.
Let us not forget that Mr. Sinclair was speaking with Donald Young, who was a sex partner of Barack Obama in Chicago, and that is a little more connected than a Jill Kelley getting stroked under table by a General.

Jill Kelley has a very Irish sounding name, but looks very latino, and as is pointed out if this woman was in 1960, the FBI would have hauled her in, in wondering if she was one of Fidel's implants or some Italian looking Marxist trying to corrupt the American leadership.

That is what does not add up in Jill Kelley in everyone is focusing on her mammoth tits, but that raven hair and yellowish skin all makes he look Cuban, and it starts making the focal point, in what does a big titted woman, who is unpaid, get out of being some social coordinator in contact with thee most powerful military men running the global war on terror. 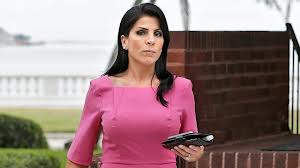 That is what got the Bismark Broad in hot water really, it was the email information on Patraeus. So the question is, why is the woman who blew this all over the place, in her emails from a Pentagon General, not having any problems in the least with the FBI?

Is Jill Kelley a honeypot by the Homeland structure in the way J.Edgar Hoover used to use sex to entrap powerful people to keep them useful or is Jill Kelley some 3rd world asset like Barack Hussein Obama infiltrating America by stealth? 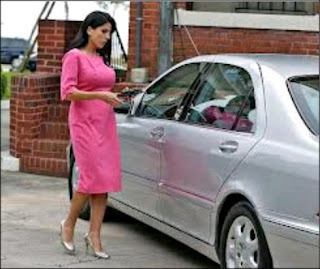 This woman has proven she knows how to deal with the elite of the Pentagon in manipulating them for her purposes. Now is this her personal Peggy Noonan afflicition or is she working  for someone else in Homeland to monitor things or is her connection to the narco Marxists of latin America?

The very reality in this of the attempt to make this woman out to be some bimbo when one can see by her actions and her stare downs that there is more going on with her, points to the person who brought down David Patraeus for the Obama regime as having a bit more connection to the shadowlands.

On the chica side it starts progressing that one has two female intelligence assets from two different factions working the Patraeus angle. Broadwell graduated from communist Maddy Albright's old man's college in Denver and her reaction to Kelley's luring Director Patraeus in her direction, means more was taking place and Broadwell in her radar knew what Kelley was up to.

Hell Kelley had half naked pictures of FBI agents in Fred Humphrey's. She collected connected men and J. Edgar Hoover would be most suspicious of all of this, as these are the very protocols he initiated a generation ago just as the KGB did.

Just why is Jill Kelley being provided cover?