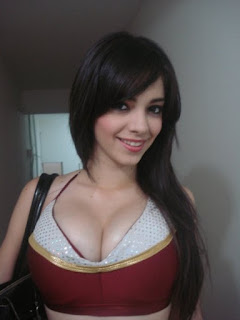 This will require breast comfort to deal with British twitiness


I believe the British people should just stick a pencil in their eye or jump off the Cliffs of Dover, as this is what they have developed as a Combat Engineers vehicle.

Americans have a thing called a Bulldozer which is much cheaper and more durable. Furthermore Americans figured out that just mounting a blade on the front of a tank does the job of this worthless piece of equipment 40 miles an hour faster.

Sincerely, the British need to just do a mass suicide, let the Muslims cocks rape their corpses and then Vladmir Putin can neutron bomb the isles and settle them with a people deserving not to be Darwin candidates.

I am embarrassed to be allied with such a people whose leader cock masturbates into a dead pig's head and produces a terrier tank whose running land speed makes it a sitting duck for Russian flying missiles.

Tim Rifat needs to pound some iron bars in the ley lines, and get the collective intelligence to repeat an end to these British culls, as this is not going to take a cobalt bomb to conquer the two legged twit algae which is soiling the British Isles.

Nothing like fighting World War I in the 21st century. President Putin builds supersonic missiles and projectiles to wipe out meteors, and England builds robot shovels.

Perhaps they can did their own graves with this technology to make burial easier.