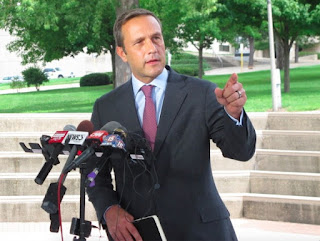 This past Christmas, the future Speaker of the House, Paul Nehlen, posted a photo of Cavalry with the caption it was alright to be white. Immediately the pro Hillary Newsmax site savaged Nehlen and the Mutt and Jeff of cuckservatives in Ben Shapiro and Elliot Hamilton of Big Jew press went racist and Christophobic in attacking Paul Nehlen for a comment, whether Nehlen knew of it or not, was spot on, as the Talmudic Ashenaz Shapiro printed a Blood Libel that Jesus was a Mideastern Jew, when the facts of the case as this blog explained was that Jesus had blood from the Tribe of Judah, as His paternal and maternal genealogies revealed, but as David was a Judean, and described as ruddy or pink skinned and red haired, like King Henry VIII, that is not the stereotype of the dark skinned Spanish Sephardic.
Jesus is  a Galilean as were most of the disciples a people so distinct in speech and looks, that they stuck out in Jerusalem. To make a long version short, Jesus was fair skinned, meaning Jesus was White due to His ancestral kinship to Laban a grandfather whose name means White and King David was pink skinned as all are the Lost 10 Tribes and most of the tribes of Benjamin, Levi and Judah.

What is of interest in this, is the fact that Galilee was predominantly resettled by Benjaminites according to the historical record, and this is the community which Jesus grew up in.

If you would like to see a modern version of what the people of Galilee appeared like, here are the People of Iceland, for Icelandic Peoples are descendants of Benjamin. 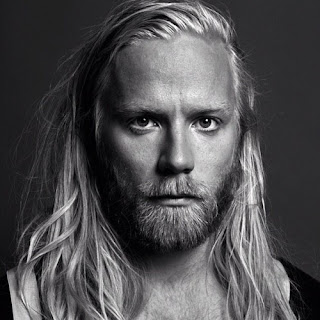 Yes the classic Norman Viking, is what the tribe of Benjamin looked like and still looks like.

As one can see they have been looking this way for sometime, as it is thought that Mary and Martha who were Jesus kindred were Benjaminites, and Jesus did not fall far from His heritage. 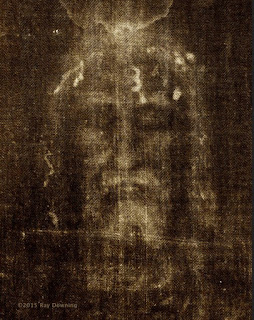 I know it is a great deal to take in as you think you know everything as sorted out by unInspired  God exiled trash, but there is a reason that Jesus looks like numbers of early Americans like Wild Bill Hickok, George Armstrong Custer, in they are all the same kind of Anglo Saxon Normans. 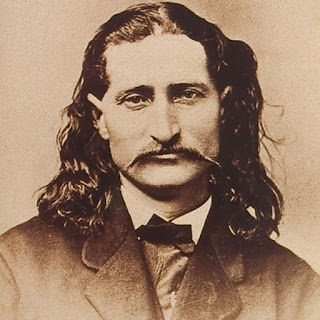 I might whisper this is why the cartel is moving to genocide the White race, as they are the Spiritual race God chose to sow Himself back into humanity by the Holy Ghost.

Pharisees, Sadducees, Edomites, Great Sanhedrin. ... Then he settled Greeks and ... Galilee was settled by the tribe of Benjamin who always followed the tribe of ...

This end times generation is the Fahrenheit 451 generation and that is what Paul Nehlen exposed and this delights me. For those who do not read literature, author Ray Bradbury wrote a novel about a fire proof society where fireman started fires instead, and what they burned were ideas, in books.
There was only one thought, just as in Rome's secular and Jerusalem's Jewry in Jesus time, just as the cuckservatives and liberals in Christian hatred target innocent men like Judge Roy Moore, as it is expedient to destroy people who are not fellow travelers in Christophobia.

That is what Nehlen exposed as a torrent of tweets erupted in stating that Jesus was Galilean and not confined in the stereotype of swarthy types.

Around 60 b.c. The Roman Triumvirate Pompey brought Judea under Roman Rule. He pushed all the Jews into the areas of Gallilee, Jericho and Jersalem.  Then he settled Greeks and Syrians in the rest of the land of Palestine.


This is in addition to the early "resettling of Samaria" by non Lost 10 Tribe types resettled in Samaria after the Israelite exile by the Assyrian Empire.

There were many infusions into Jewry. The Macabees forced the Edomites, who were the descendants of a hairy red haired man who married foreign women who were swarthy, and are the modern Turks, who were mingled in this region by the Talmudic religion uniting them as a neo race.

All of this information has permeated thousands of Truth Seeker. It is no longer just British Israelism, but Ashkenaz Yair Davidy who is pouring out books as to the identity of the Lost 10 Tribes, and all of these Molotov Minds are kindling out there and every instance an asstard like Ben Shapiro goes Christian hatred, the Truth starts being posted and thousands of more disciples are educated and the heritage of America and Western Europeans is learned, and the false narrative of what Jewry is from the elders propaganda becomes exposed again.

The cartel has taken great pains, great sums of money, engaged in Blood Libel to cover up the facts of who Americans are really, and then one of their racist asstards like Ben Shapiro in a nothing pissing contest, erupts a firestorm he thinks he won, but the cartel lost. Why the cartel employs these ignorant expensive prostitutes who keep causing problems for the cartel.