Ivanka Trump and the Other Man 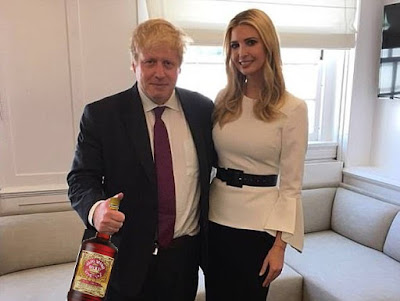 By now all of you have heard of Ivanka Kushner, out on holiday in Jamaica, in her tweeting congratulations to Boris Johnson in being the new Prime Minister of United Kingston.

People have been so cruel to Ivanka and the Lame Cherry once again rises to the First Princess' defense, as who has not been on vacation in Kingston Jamaica, and made the mistake of calling the United Kingdom the United Kingston, as when it comes down to it, when you got French plantation Niggers and the Queens Pakistani Suji Niggers, you really are talking about the same wogs.

The Lame Cherry also must point out that Ivanka was having man troubles in Jamaica, in her "other man" was along.
Here is Ivanka kissing him. 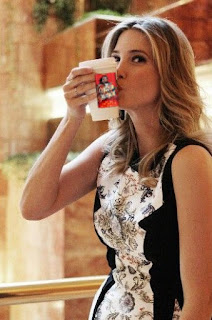 This is a close up of Ivanka's other gentleman.

See Ivanka has always had other men in her life. She could not help it, as she learned it from her mum, Ivana. Here is a photo of the two sharing their first man, Jeremiah Weed. 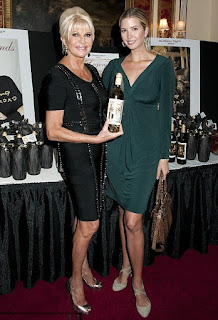 This is Mr. Weed.

See Ivanka starts her day off early with a Mr. Weed quickie, then it is off to exercise, where the real treat is stopping off for a Captain Morgan at the fruity juice stand. 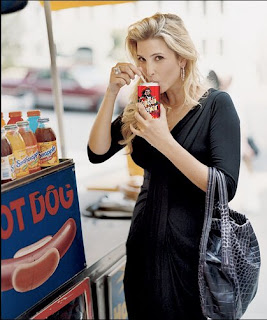 By the time Happy Hour arrives, Ivanka is quite topped off, and her main problem is, Jared can not drink. Mind you he is a happy drunk,  but all the same, a few sips and he is proposing to the lobster and Ivanka just has to finish off Jared's drink as she is not going to let good beverages go to waste. 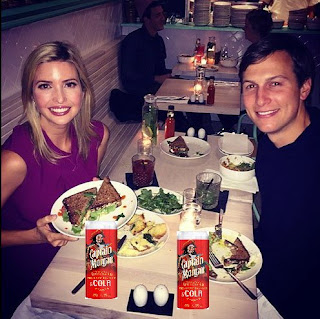 From that point on, no one really recognizes the Ivanka of the West Wing or propaganda poses, as she is really a fetching and fun person. She just becomes the life of the party.

Here is one of her doing her favorite trick of PANTY SHOT SLING SHOT. This is really a hit with the crowds and she gained quite a reputation over it. 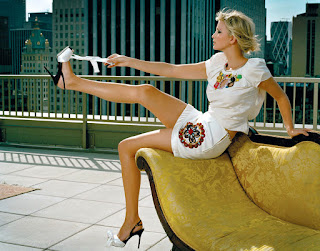 Here is Ivanka stopping off on the way back to the villa at Bongo Johns, a transvestite entertainment club, where she regales the cheering crowds with her rendition of Ivan the Terrible sings Paint me Pretty. 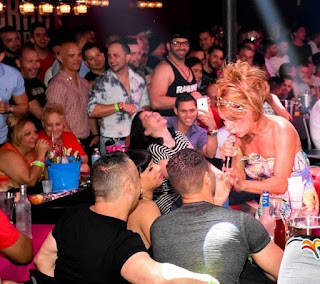 Ivanka is so well known for her Spice Rum shooters in having won every contest she entered in Little Havana Miami that a mural was commissioned honoring her and at the Caliente Club, there is a Little Ivanka Day named in her honor. 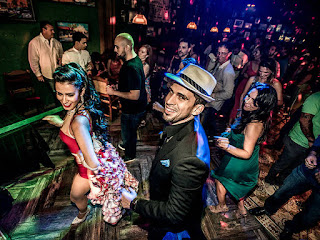 So you can see by the above that people have to cut Ivanka Kushner some slack in Jamaica as her mind was on other things. Sure she gets lost sometimes at the red line entrance to a club, but who has not had that happen a time or two.
Let us all remember that with Jared Kushner alone, Ivanka is not the woman that her friends know, when she is well loved when out with her other men. 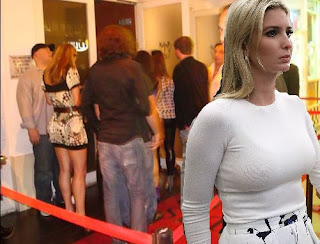 The street looks familiar.....I thought the club was here...