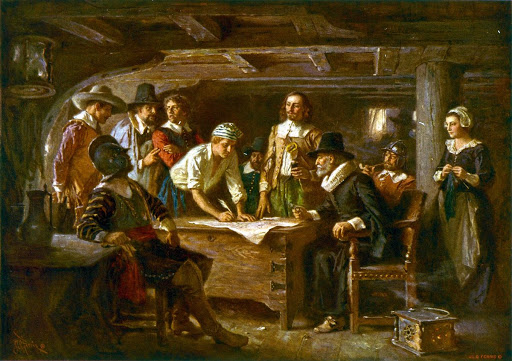 It is troubling that Texas and Florida are sitting on their collective asses when it comes to leading America from Bidencon. Florida makes it Donald Trump week...........like that is going to solve our problems.

Here is North Dakota, introducing an act, which it does not need to make law, and that is to NULLIFY  as Thomas Jefferson said in a State does not have to follow unConstitutional mandates.

Every State must join together and nullify the tyranny of DC. THIS IS WHAT WILL SAVE LIVES is people will believe in their Governors, Legislatures, and Courts with state police in protecting the Citizen.

The way to shut this "resistance" down is by States providing it's Citizens with Trust and Belief. People must be protected from federal police state crackdowns when they were peacefully in in Washington DC or in their home states celebrating America.

North Dakota is a start.

Republican legislators in North Dakota are taking a pro-active – and constitutional – step to push back against unconstitutional executive orders coming out of the Biden administration, and they are doing so with the power of the US Constitution in their corner.

A new bill introduced in the North Dakota State Legislature (HB1164), would instruct the state’s Attorney General to review the constitutionality of each of the executive orders issued by Joe Biden.

Under the proposed law, should the North Dakota Attorney General find that any executive orders are unlawful – or unconstitutional, the executive order would be “nullified,” it would prohibit any state, county, or local agency – or publicly funded organization – from enforcing the order(s).

The proposed legislation was introduced by State Rep. Tom Kading (R), and eight other Republicans in the North Dakota House.