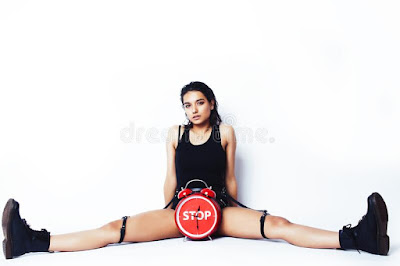 In case you missed it, the Coronavirus in India has made an alliance with two other Coronaviruses to wipe out the tanskins of India, which is s certain sign of the evils of Asia as mother nature has focused not on the Caucasian, but the Curry Nigger. It was the British who first called the Indian Wog a Nigger, and it was not Africans imported to America who were the first Niggers, but the Indians as named by the British.

This thinking virus has quickly formed a double alliance and now has formed a triple alliance in some viral treaty as Indians are said to be dropping like flies, and there are not enough trees to burn up their corpses.

Mar 25, 2021 ... This comes as India reported 47262 cases and 275 deaths on Wednesday, its highest tally this year. ... A new "double mutant" variant of the coronavirus has been detected from samples collected in India. ... India hunts for new strains as Covid wave looms ... What will happen to all the dead car batteries?3.

I actually bothered to look up the historical death rate in India and you will find that their death rate even with Coronavirus it is not as great as historically was.

India has a death rate of 7 percent of the population. If they have 1 billion people, that is 70 million dead a year without the virus. I will projected the deaths for this Corponavirus triple variant after these stats.

The current data is  that 2263 people are dying a day in India. That in a 365 day year is 825,995 dead. India has 70 million dead yearly. Even if this virus is killing this many people, it is statistically nothing as it is less than 1/70th of the dead.

India recorded a daily high of 314,835 COVID cases on Thursday, but that worldwide record was broken within 24 hours when the country announced that it recorded 332,730 new cases and 2,263 deaths on Friday. The country now has over 16 million COVID cases, second only to the US' record of 32 million cases.

Other scientists studying COVID have detected quadruple- and quintuple-mutants in samples as well, he said, without it necessarily affecting how well vaccines work.

The Lame Cherry advice is to not pay any attention to this bullshit. I will finish this with some data in what is probably zombie maiming and killing these Wogs.

COVID-19 vaccination in India
Plan to immunize against COVID-19

The Lame Cherry is concluding that India vaxed over one hudnred million Wogs and the vaxes are what is killing people, and they are using the triple threat as cover. India is a shit hole and they are eating shit in that Ganges Hindu sect, and of course like Cholera it is lethal in feces strains are all lethal.