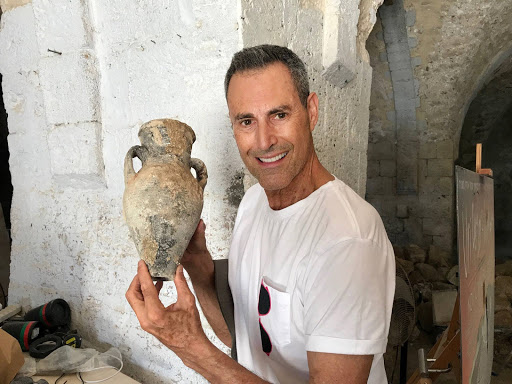 If you are uninformed, then you have the means to research if you care to, as I will not due to the placement of time I am.

Marianne Shenefield was a human among the ants.

The reason Uri Geller failed on Johnny Carson was the reason that Jesus could do few miracles in certain regions because of lack of faith. If a conduit opens themselves up to trust of others, their trust will betray them if they do not believe, are a skeptic, are someone who enjoys making a fool out of someone.

Oct 27, 2008 ... Your browser can't play this video. ... Carson, an experienced stage magician, wanted a neutral demonstration of ... he gave Geller several spoons out of his desk drawer and asked him to bend them with his psychic powers

Geller did not fail. Carson failed himself and all humanity.