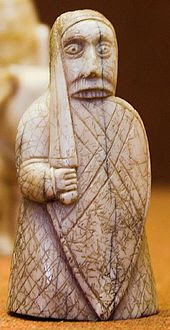 The warriors of the Vikings assembled a special guard, for kings and for battle. You have heard of the term berserker, and these men were identified by the skins of bear, wolf and boar. They were hamrammr, that is shapestrong in the language, they were shapeshifters who took on the likeness of the beast. 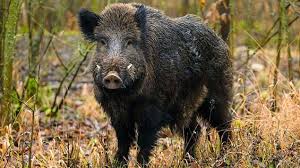 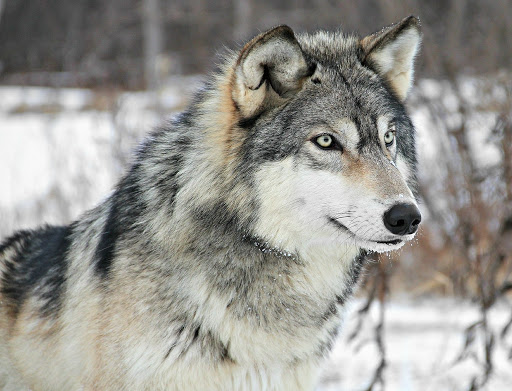 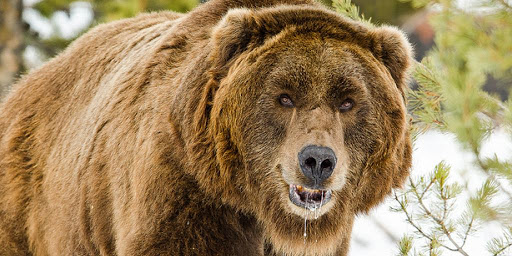 They were not to be near in battle, except among their own kind, as they were in a trance like state, in which they killed all in the frenzy.

I'll ask of the berserks, you tasters of blood,
Those intrepid heroes, how are they treated,
Those who wade out into battle?
Wolf-skinned they are called. In battle
They bear bloody shields.
Red with blood are their spears when they come to fight.
They form a closed group.
The prince in his wisdom puts trust in such men
Who hack through enemy shields.

The "tasters of blood" in this passage are thought to be ravens, which feasted on the slain.[28]

The Icelandic historian and poet Snorri Sturluson (1179–1241) wrote the following description of berserkers in his Ynglinga saga:

His (Odin's) men rushed forwards without armour, were as mad as dogs or wolves, bit their shields, and were strong as bears or wild oxen, and killed people at a blow, but neither fire nor iron told upon them. This was called

The spiritual frenzy gave them skins of steel. These were the outlawed berserkers who gnawed their shields of iron with their teeth.