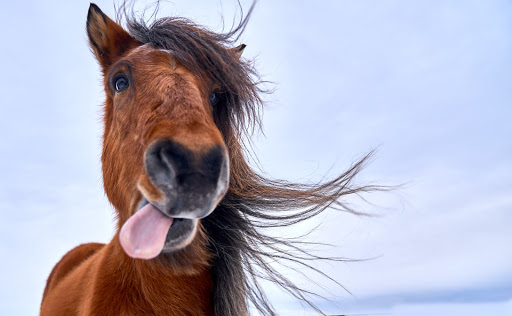 In the latest Slovakian evidence in how to deal with the vax and fiberforming, Ivomec once again was noted as a disruptor of the process.

We got our Ivomec which is for horses last year and picked up some more this week. For those who do not know. Ivomec is common and we used it in horse worming for bots. It was traditionally on sale for about 4 dollars a tube. It worked great on goats and one tube would treat 4 goats.

So in the horse section of the feed store, I noticed 3 other wormers, and not Ivomec. Then I noticed Ivomec for eight dollars a tube. I informed my cousin of the treatment yesterday as she is in vax regret syndrome. She messaged tonight and said she got some for 16 dollars a tube.

They know Ivomec works and there is now a concerted effort to make it disappear as the AMA is not writing prescriptions for this common louse and worming medication for humans.

I know Ivomec works as there would not be this kind of price spikes, shortages and apparent the next step in making this treatment vanish. The 1% does not want anyone to stop this fiberforming process.

OK that is the update.