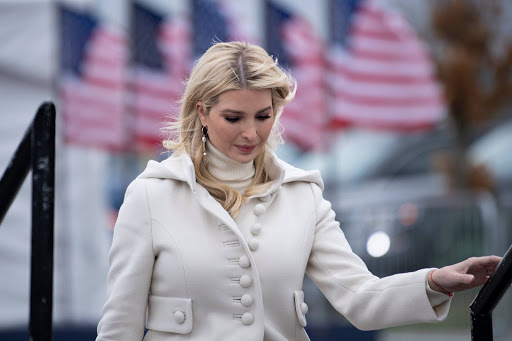 I did not post immediately in the transcript of David John Oates appearance on Jeff Rense, where Mr. Oates invested 2 hours in more groundbreaking reversals. I will not waste any more time on the exposure of Dr. Anthony Fauci who is simply a murderous Dr. Mengele in crimes against humanity. Fauci lies and he knows absolutely he is causing mass deaths.

The focus is on image Obama and the incarnate evil of Klaus Schwab out of Europe. For those who are new to this blog, I have referenced June 13th, 2013 at times, and will state that I believe on that day Barack Hussein Obama was replaced by a shapeshifter. This was the first major move by those who implemented the neutralization of Hillary Clinton and the "protections" from the bioweapon Coronavirus Wuhan with the S strain to inoculate people from this synthetic prion of the vax.

Inquiry indicated that Birther Hussein was held in cold storage in the complex under DC, was later moved to Hawaii and disposed of.  There has been no Obama for years. What replaced him failed politically. It's features changed physically. Reverse speech showed original Obama was profane, the current version is not profane, just demonic.

Klaus Schwab who manages the global front for the 1% of Europe, reveals some building realities which are going to be unleashed. The virus is a weapon to kill people, the demons have sealed this, there is a stock market crash coming and the next weapon of choice is nuclear weapons. Schwab touches even on NASA and that is the coming great deception of these demons portrayed as aliens.

being in great shape - They fear of me culling

No adverse consequences of vaccine - We send them to the hit

the vaccine - damage their health

concerned if it works - yes send the dead

Underlying condition - That I bilk my con

Help Palestinians live - All fear when I thank you

Any arms sale to Israel - This dilemma cooks Iraq

Discuss ways to work together - Was real sex and love

The return of our MIAs - Flowed demonic in

Palestinians told by Biden to recognize Israel - Does he know

Seen signs of anger on the streets - Skilled Cyrus the devil

I published a book four years ago - Kiss source law

We are globally independent - Demonic I want I sealed here

The great reset - I meet with global force. Saw DOW

Your first question - They'll kill you

National assets in infection rate - These nukes will betray the rocket