If it looks like a Gulag, maybe it is a Gulag 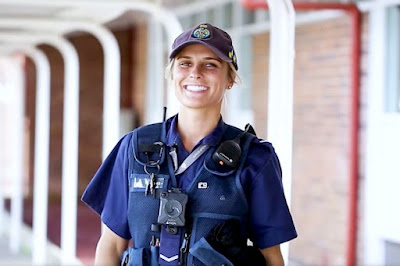 I was reading the article below on the Executive Order which FEMA possesses. As I reviewed them, it was a reality that the NSA, CIA, Homeland and FBI have already taken over all communications in America without an emergency, in Obama Inc used the US Treasury debt to buy majority interests in all the Fortune 500 via hedgefunds for the woke reality the world faces.

You can not leave America without a passport now, everyone is locked in.

Bank accounts are controlled by the FBI as January 6th proved in that information along with phone records were handed over without warrant.

So when people warn you about what FEMA can do,  most of this has already been done and people are already in the camp, but the have been suckered by being allowed to keep guns and ammo, as no one says anything, because free speech has ended as everyone is terrified of that knock on the door and being arrested for having dangerous duct tape or the reality of can you really prove you were vaxed.