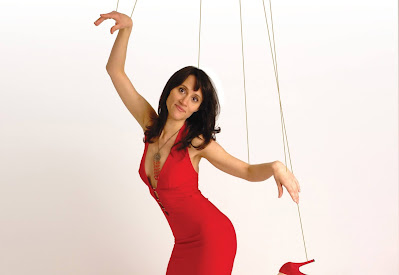 In reading David John Oates reversals on Rense.com, just remember what the Lame Cherry has stated that Afghanistan is going to destroy the United States or China, or both.

The reversals reveal from Biden that what is happening was all planned out, no matter what he is screeching about and hiding from. Blinkin reveals that Biden or some other American asset set this in motion, and if you listen to the Taliban, they invoke Barack Hussein Obama as the source and there is something about ships involved. Ships carry things to US harbors.

Not allot going on as Mr. Oates could not find much...........which of course means that something big is in the works and the psychology of these trolls is afraid to talk about it.

We severely degraded al Qaeda - and they planned it out

4 billion in Afghan defense forces - they fucked it up good

Sanctions will not be lifted - Fate in the battle

To work to sustain their rights - There's enough mess within it

The past 20 years - We have seen the colony's crime (America)

We will allow women in education - See it slow in it

The schools to teach -  There's Lucifer

These are clothes the women hajib - And to show there sluts

Our policy is clear, education and work -  I shape the useless slut

We had people support - Barack saw my ships