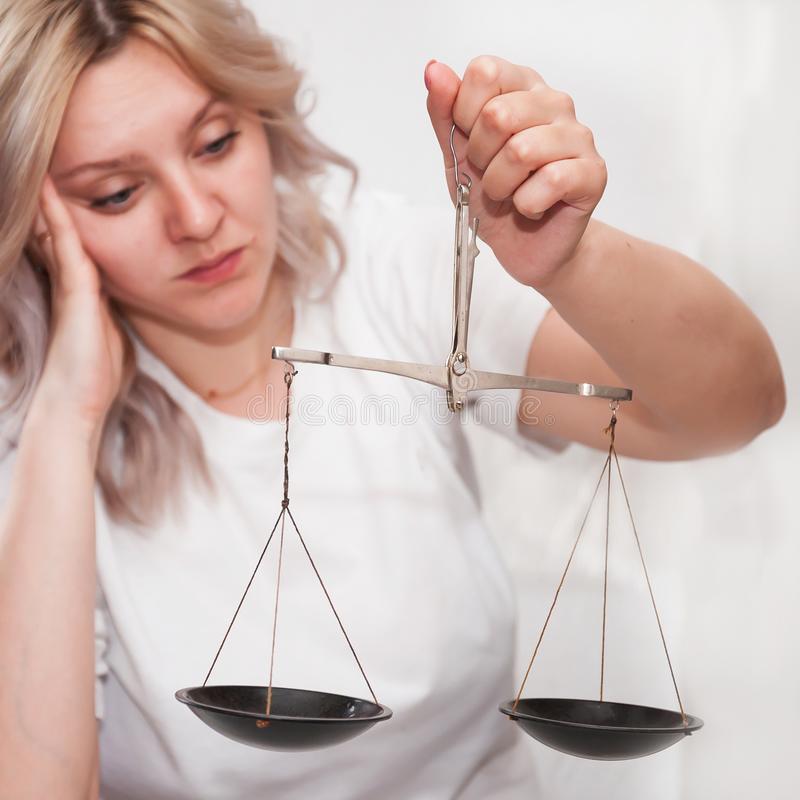 The Lame Cherry studies data a great deal. So when I read a headline like this predicting 380 dollar a barrel crude oil, this popular poor orphan girl proves weaknesses in the system for cause and effect.

Below you will find listed oil producers first and oil consumers second. It is vital in understanding structural flaws in a production and use system to compare the data in not who is consuming oil, but which nations are net producers of oil or energy.

While the focus on this is making Russia the boogerman in Russia in not accepting having others order them to sell oil at under market value to be robbed, could cut production by 5 million barrels, there is something more in this which does require understanding.

The holes in the oil system are not the nations which produce oil and use oil, but the nations which are not using as much oil as they produce. This is a finite list as numbers of nations are consuming a great deal more than they consume.

China consumes 10 million more barrels a day than it produces.

There is more to this than 380 dollar a barrel crude oil. There is the point that an open economy of non price controls can not operate. 380 dollar a barrel crude would translate to around 17 dollars a gallon for gasoline in America, or 340 dollars a tank. A vehicle which got 20 miles per gallon would cost 20 dollars approximately for every 20 miles driven. A semi truck driving 1000 miles to deliver your Cheerios, would have to add 1000 dollars per truck load to the already high price of 4 dollars a box of Cheerios. As trucks would not haul freight two ways, that would be 2000 dollars for the trip to supply and trip to return. Cheerios would be 6 dollars a box. Multiply that figure for 12 items in shopping cart and your 75 dollar grocery bill would be around 100 dollars.

It becomes a point that larger segments of the population faced with heating, lights, water, fuel, food etc... would not be able to afford gasoline at this designed tripping point to secure control of private property and private travel.

In the above production quotas, if Angola, Algeria, Nigeria, Qatar and Kazakhstan were withdrawn from production, coupled with a Russian response of cutting production, this would be 10 million barrels missing from the supply chain and the United States, Japan, South Korea, would face an immediate depression as people society could not move and work

The Lame Cherry believes this is the Russian hedge card, as Russia understans that Bidencon is crippling like the EU, crude energy production and use, for the monopoly of this cartel in electric cars (there is not enough electric power production to run electric cars) and the production of hydrogen from plants run by Germans.

This cartel scheme is capable of being used by Russia to crack the cartel system. The cartel is attempting to blame Russia for the price spikes in order to drive this scheme forward to E and H cars, but the reality is as this blog has proven, nations still require lubrication, solvents, and other chemicals from crude oil and natural gas to operate. Reducing that crude oil output connects the entire working system together and reducing that output will grind entire nations to a halt.

This is fascinating in how vulnerable this system has been made. Just remember it was Bush fam who made China from a ride paddy to a jet engine nation now burning up global supply. If China was not in this market, there would be more than enough production for the world. It was all designed though to create this collapse. The West is facing energy enslavement to E and H cars while BRICS and OPEC will operate under the cost effect crude oil energy grid.

This is more than use of crude oil, it is production, production which no one is speaking out, production which pays the bills for numbers of American States and as vital numbers of 3rd world shit holes. When Bidencon ends this oil trade, it will cause the collapse of numbers of over populated nation, causing starvation and displacement and a greater Obama disaster of these 3rd world vermin invading the West and eating the remaining resources.

This paradigm will reveal a domino effect which has not been explained, save for this blog.

The glut in oil prices will transfer wealth from Western nations to 3rd world nations who have their bank accounts in Europe, thereby the feudal few will in this Ponzi oil scheme will concentrate wealth more and more into the accounts of the trillionaire few.