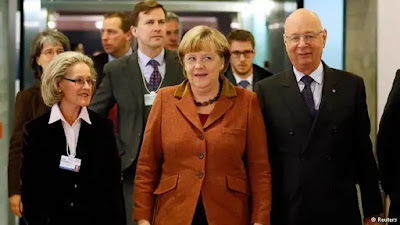 I thought when I retired Klaus that you promised me a beach villa?
Why are you leading me to a milking parlor with cow size milkers?

I was taking a token survey today about primate breast pumps. I find it all disgusting as it just seems disgusting to me, but I finally figured out why Klaus Schwab and the global elites are always meeting in Davos Switzerland. 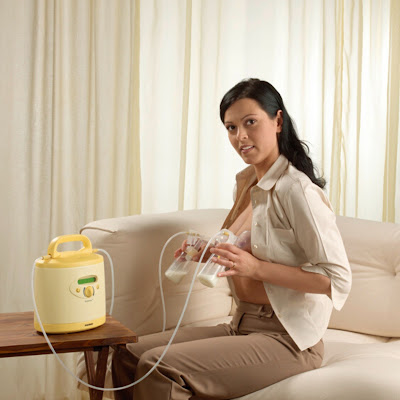 Medela is a Swiss firm that makes 89 dollar titty pumps for women. You got to wonder about a country that spends it's time yodeling, hosting global genocidists, oggles Julie Andrews big hoots in Sounds of Music, has a thing for cows with big udders and besides laundering money, they make titty pumps for women.

I mean talk about mothers with a distance issue on their babies. In America, women just abort the tissues, but in Switzerland they have the kid, but don't want any contact with the nursing child, so they invented titty pumps like the dairy industry. 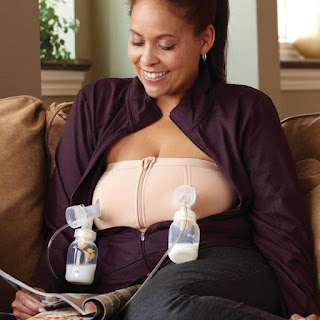 So you can see why globalists are right at home with fake tit Swiss mummies. They want to sterilize the world and genocide it. They can talk openly about it all as the Swiss are already in Dr. Strangetit mode in not wanting any contact with children.

With all these formula shortages, I think Schwab should have flown to Africa, injected hormones into those big black Mammies there, and set up primate milking parlors. Those big fat women would produce like a Holstein and Klaus would clean up in selling fresh air delivered milk around the word.

Let's face it, most women are not into that raising kids things. They mostly do it for the bucket list.  They get those fat asses, dump their kids off on daycare, and then go nuts in being scorned, but when you got a fat ass and floppy pussy, all a woke woman has is her big tits, and if that kid sucks them dry they will look like Michelle Obamx flat paps.

I mean, no woman wants to have tits that you could use as slingshots. We also have to factor in that someone like quadroon Meghan Markle is not going to have a high butter fat content like a Jersey cow. Meghan probably milks like a Spanish wild cow in Mexico, that eats cactus. Meghan probably milks at below 1% and that is starvation rations for a nursing baby. Soy turns them into fags and dykes, but even feeding Meghan could not up her production. 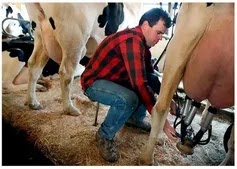 No what you need are those fat Oprah types from East and Central Africa. The ones too dumb to run from Obama slave traders. You get a fat Negress on the milking machine like the wet nurses of old and they could feed 12 children a day. 12,000 a month in Schwab Milk, 500 million black Mama Africans and Klaus would be pulling in, like 60 trillion. Hell Klaus could Jewicide the other Rothschilds and rule the world in he would be rich due to titty milkers and Swiss women who are phobic about allowing babies near their nips.

That is about all I have to say in this Lame Cherry exclusive in matter anti matter in why the globalists all gather at Switzerland. I would say that maybe Swiss women all have perky tits in being no nursing women, but the 1% only like children and come to think of it, when you got a milk machine on or a sucking kid, they are still deflating them paps. 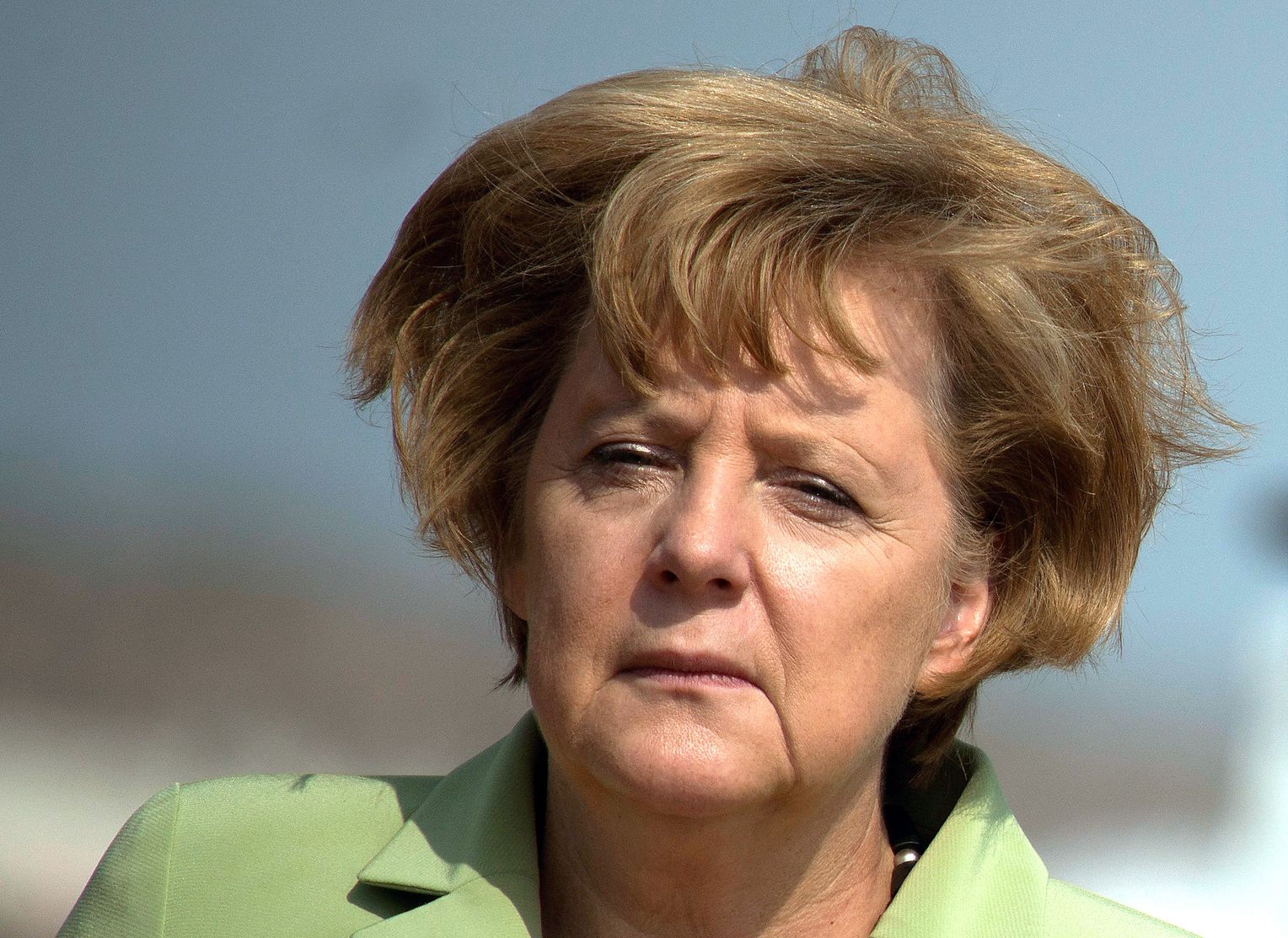