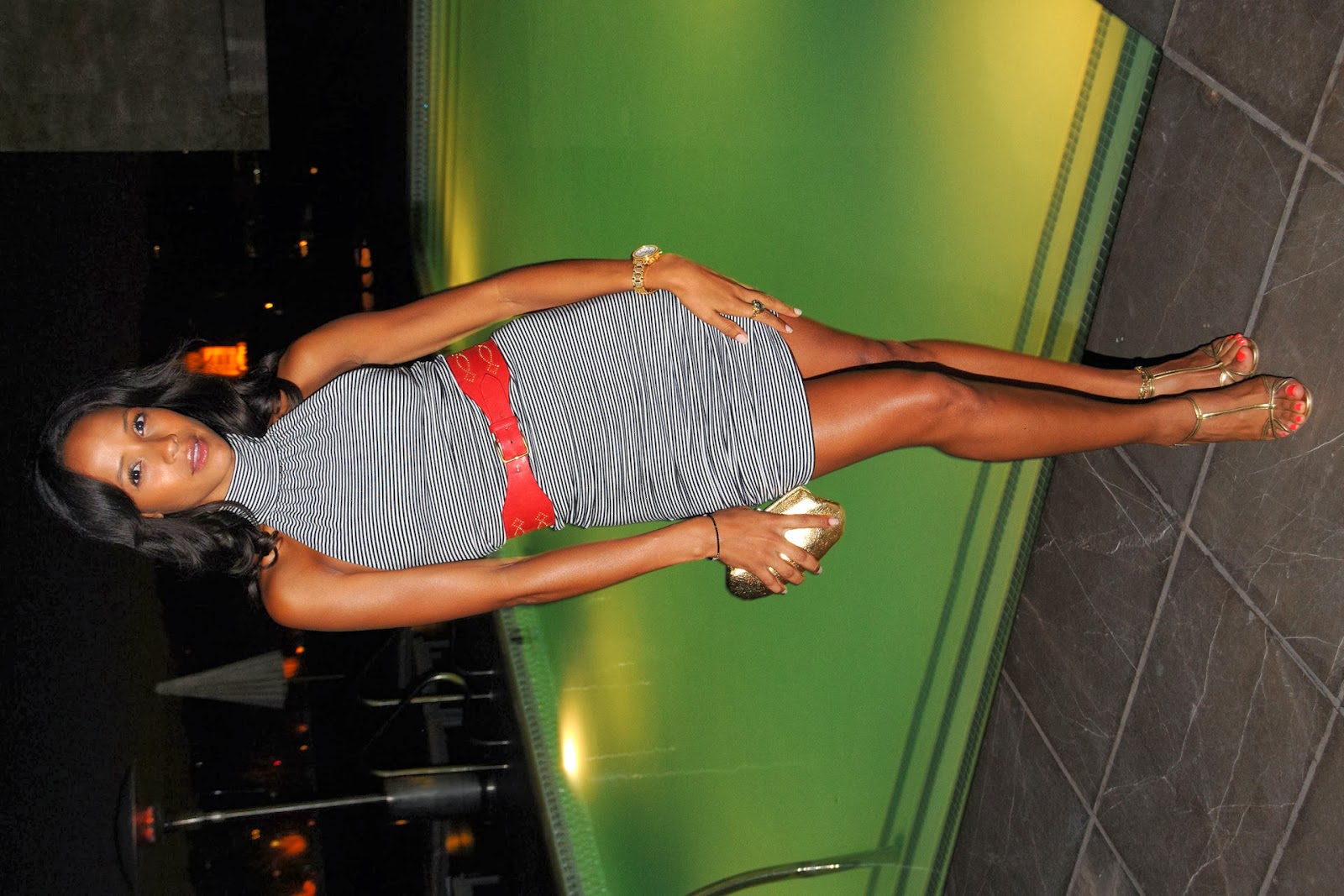 As another Lame Cherry exclusive in matter anti matter....

The title of this exposé is one which is from the lips of the Christian German Kaiser Wilhelm II in his personal investigation just as to what was the real cause for World War I, the Great European War which he was along with Germany blamed for.

The Kaiser was completely unaware of the Great Orient Lodge, but was alerted of it far too late as the war raged against Germany. An extinguished German mason though of the order alerted the Kaiser that a meeting of all the Lodges had take place in 1917 and the following is what was agreed upon.


"a subsequent conference in Switzerland; at this the following program was adopted: Dismemberment of Austria-Hungary, democratization of Germany, elimination of the House of Hapsburg, abdication of the German Emperor, restitution of Alsace-Lorraine to France, union of Galicia with Poland, elimination of the Pope and the Catholic Church, elimination of every state Church in Europe."


The Kaiser was assured the German Masonic Lodges had absolutely no part in the genocide of Germany, but the Kaiser was also informed that two lodges were involved who had NON GERMAN FINANCIAL INTERESTS and maintained a secret relationship with the Great Orient Lodge of Paris.

For those who speak of conspiracies and those who name the current workings of Bildgerburg etc... ,but there is little paid to the historical reality of this at its being unleashed on the world, that powerful financial cartels had made target of the central Christian monarchies of Europe.

These policies have not ended. World War II, simply was a furthering of the agenda with the hidden masters using capitalists and marxists as cover for the division of the world.

I will list the evidence the Kaiser laid out to show that Germany was innocent and that the war was plotted for years before the war was unleashed.
To make the point in this, the Kaiser during the entire time in early 1914 was on an archeological dig out of the country. Up to the time of the war, he was in Norway on holiday, urged to do so, even though his close friend Archduke Franz Ferdinand had been assassinated.
The Kaiser did leave Norway early and it was found the English had made plans to kidnap him before war was even declared.

1. English banks were hording huge supplies of gold in April 1914 while taking exports of gold and grain from Germany.

2. Japan announced to the Germans in Tokyo that the Triple Alliance was going to make war and informed Germany of the reality with a tone of it being the end of Germany.

3.  March 1914, the director of the Russian War acadamy announced there would be a war against Austria Hungary which would break out by mid summer.

4. The Japanese reported that in Russia, it was openly discussed that Russia would be at war with ally France against Germany and Austria Hungary. This was reported by the Belgian ambassador to Berlin.

5. The French Ambassador at St. Petersburg in July, related that the daughter of the King of Montenegro informed her there that there would be war before the end of August.

7. At the Crown Council in Russia, the Tsar agreed to a starting point in the war in Russia taking Constantinople. It was known the Italians would back away from Germany and Austria during the war.

8. Russian prisoners of the Serbian Corp were brought to Moscow in 1913 for maneuvers, but none were conducted. They were left in winter quarters and then brought forward in 1914 to Vilna and given spitzer ammuntion for battle.

9. In May of 1914 an American in the Caucausus was in fear of a revolution as the country was full of soldiers. He was informed there was not a revolution, but the troops were to be placed on ships to be moved to Odessa for "great maneuvers there".

10. The Cossacks informed the Kaiser in 1918 that his letter to the Tsar had moved the Tsar to reconsider war, but that Russian intrigue had forced the war ahead as this is what the military and politicians desired.

11. In 1914 when the Germans advanced into north France they found huge stores of English winter coats. They had been pre positioned years before in the time of peace and the English soldiers had been told where to find them as the Germans learned through interrogation.

12. The Germans found maps printed in Southhampton England, dated from 1911, in both English and French for the convenience of English soldiers, with key words for translation on those documents.

"The most dangerous of these organizations hide under the cloak of some ideal object or other— such as active love of their neighbors, readiness to help the weak, and poor, and so forth— in order that, with such pretexts as a blind, they may work for their real secret ends."

This group rose Adolf Hitler to power as much as Barack Hussein Obama to power, as that is why Obama's first stop was at Berlin. This group was in bed with Franklin Roosevelt as much as Woodrow Wilson as much as Lenin as much as Stalin.

If you review the Great Orient's manifesto of 1917, you will see that they by the end of the war succeeded completely in every situation they laid out, save the end of Christian state religions and the Vatican.

World War II, primarily destroyed Christianity in Europe, and all that remains from that original list is the end of the Catholics.

That last part is most interesting in the Pater Pope just installed Angela Merkel again in Germany in an agreement, and the reality is that the Bible states the Vatican will bring about a Neo Roman Empire of 10 nations, and the anti Christ leader of that order will turn on the Vatican to destroy the Catholic church.

The propaganda apparatus of this cartel has produced so much information now to deliberately confuse people and it operates so blatantly now in these dictators like Obama Jinn, for the reason of conditioning people to comply with this type of criminal authority.

The Kaiser was privy to all of this, and talked out of school, for the reason is this group which rules the world through sitting regimes, took away his empire in thee most heinous of ways and came back with another war a few decades later to add the finishing touches.

There were 28 nations aligned against Germany, but Germany was brought down by the cartel from within. That is how the cartel made the killing blow on that Christian nation.

"Surely the heroic bravery of the German nation deserved a better fate than to fall a victim to the dagger that treacherously stabbed it from behind; it seems to be the German destiny that Germans shall always be defeated by Germans. Recently I read the unfortunately not entirely unjustified words: "In Germany every Siegfried has his Hödur behind him."

As for the published German looting in World War I, the Kaiser gave specific orders that all artwork and treasure should be catalogued by experts with owner names attached and placed into two safe depositories for after the war.
He personally oversaw the Princess of Poix's personal belongings being stored, after the English had scattered them all over the chateaux.
The locals informed the Germans the Princess had ordered the silverware buried in the garden in July, BEFORE THE WAR, so she was well aware of it being started by the allies. The silverware was recovered and the Kaiser sent word to the Princess in Switzerland that her possessions were safe and secure for her.

The Princess never replied, but as a houseguest of the Emperor and Empress before the war, she did write a letter to the French press accusing German General von Kluck had stolen her silverware.

Those hidden in the Great Orient Lodge are still hidden and operating in the same auspcious groups. This though is the reality of World War I, and it is completely the opposite of everything which the propaganda tells.