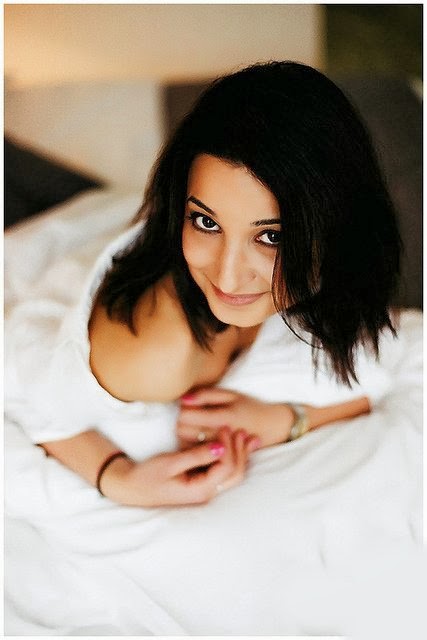 The purported threats against the Sochi Olympic games appear to be at root the Obama regime in retaliation for the humiliation the regime faced over the Syrian roll back.

The key source in the ring of steel of security is that the Russian opposition is involved in this. They are shepherding the black widow through, who is quite real, but what is being transpired is to humiliate Vladamir Putin.

The target in this is Shia Muslim athletes. It relates to no specific nation, but their grouping.

There is something of a knife attack in the evening. It does not seem reliable in this not being a high pyrotechnic event, but it is a mass stabbing which is trending. It points to 15 dead. Athletes and political people.

It says the woman will be killed, but the attacker is male, a Russian of the opposition. First reports will state multiple attackers, but it will be sanitized to just back to the woman.

The attacker is someone Putin knows. It is all designed to link back to the leader for major problems.

The knife will be smuggled in, placed on a serving table.

Reading it as Doku Umarov, the leader is dead. This is run out of counter intelligence.

The Jinn  is staying away from the scene of the crime.

www.lgbtqnation.com/.../obama-selects-gay-athletes-for-sochi-olympics-...‎
Dec 17, 2013 - Senior IOC member criticizes U.S. choice of gay athletes for Sochi delegation; Jordan Strauss, Invision (AP)Chris Pine Chris Pine criticizes U.S. ...
That is what is trending so we shall see what cork can be put back into the Jinn bottle.