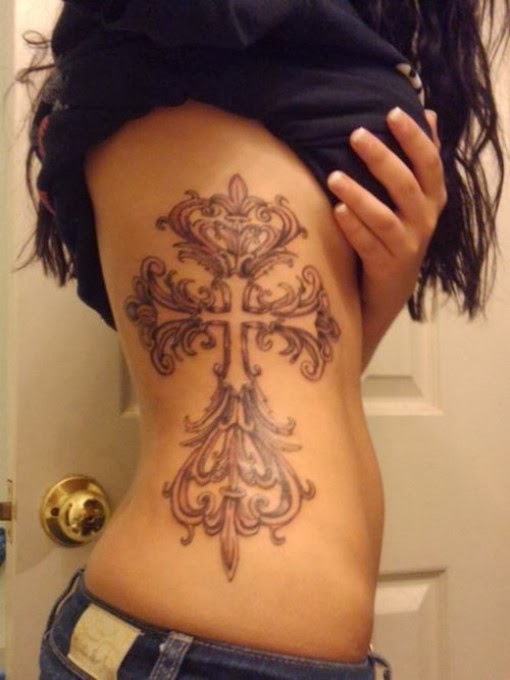 This is addressed to all to teach them how the name by which some profess in Christian was once a name derived by enemies who sought to exterminate those people who were redeemed by Christ.

So many names now mean nothing, but they were once a life and death sentence.

The name Catholic means Universal. Some might mean it to appeal to all for redemption, but what the Catholic religion became by Vatican actions was sending out Jesuits, who would proclaim Christ, and then in order to keep the aboriginals at the collection plate of Rome in control were allowed to bring in their heathen and pagan rites.
That is where Easter became incorporated, as Easter is the spring fertility rites, just as the Christ Mass was the dead sun arising of the winter equinox.

The name Lutheran was given by the Vatican and Empire to denounce Christians, and literally name them heretics. It once was a proud name, but in the various factions of sects now called "lutherans" they are nothing more than universal cults which are no different than the sodomite, fertility cults, baby butcher cults, animal worship cults which God declares are abominable.

I do not find Christians to be Christians at all now. What the world is now is exactly as the world was in the days of the book of Judges of Israel, when each man did what they thought was best.

There is no Christian leadership in the west. There is a deliberate fracturing of Protestants in each following their sect and claiming Jesus is their religion. For the reality, there were no Baptists or Catholics in the Church of the Jesus the Apostles founded for Salvation.

Lutherans came from the reality of being the Church which was called out of the Vatican which was an apostate cult wed to the empire of the day, was engaged with Muslims in treaty to try and wipe out Christians  of the Protestants, and were selling sin for profit in indulgences.
The Vatican was the den of thieves which were the moneychangers which Jesus drove out of the Temple in what the Jews were guilty of.

It is a reality that christian is the antithesis of Christ in what the people terming themselves by that title are engulfed in sin. There is nothing Christ like about them, they are universal in their sin and apostasy.

The christian sects are nothing but images of the world. Just as blacks could not go back to enslavement welfare quick enough, the Israelites yearned to go back to Egypt. The reality is the christians have gone back to the whoredoms of the Vatican whose practices are the rites of the state of Nimrod.
There is no different in the world and these sinners in buildings called churches, as each sinner starts a following of their sexism, racism, separatism or sex sins.

satan has it's churches and the reality is as Jesus said in the last church was neither hot nor cold to him, but tepid and He would spit them out of His mouth.

The names sinner, apostate and satanist do not beling in the pulpit nor in a Christian Church. Stop calling yourselves Christians or Lutherans in the various Protestants when you are nothing of the life. You have become the world, so stop being cowards in hiding in religions to pretend you are righteous.