The Wings of Hermes 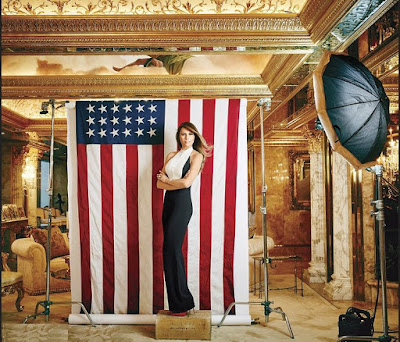 The wind from the east whispers upon the American grave a resurrection song if any will sing it, but it will have to be sung by President Elect Donald Trump to give melody the authority of deliverance in this world.


Hermes is considered a god of transitions and boundaries. He is described as quick and cunning, moving freely between the worlds of the mortal and divine. He is also portrayed as an emissary and messenger of the gods; an intercessor between mortals and the divine, and conductor of souls into the afterlife.


There must be orders to carry out. One must speak as a god, with words to consume those who consume, words which have memory for the ages.

Only this issue can come to the people from the source, both as protection for the source and for protection of the people. President Donald Trump must speak the words to protect himself by the wings.

The Wings of Hermes must unfold and cover the world to brood a nest born to this time for the Consuming Flame.