The Lame Cherry issues this correction in the following story as my sources assured me that the photo below was one of Susie Stinktwat. 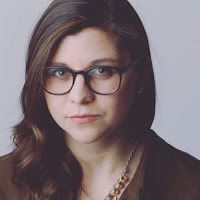 Upon further investigation, the subject is not Susie Stinktwat, but a female named Ali Waters who was having geezer sex to further her career by publishing leaked Jared Kushner classified information to destroy Trump loyalists in Carter Page. 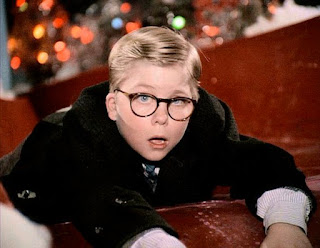 
Furthermore, the Lame Cherry is assured that this is a photo of Susie Stinktwat and is assured there will not be any more need to issue corrections. 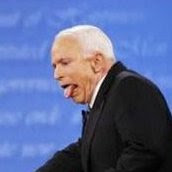 
As this a life feed, the Lame Cherry again apologizes as the above is not Susie Stinktwat, but John the hero McCain who is not dead yet from his friendly cancer, but is allied with Canadian backstabbers in Faggot Trudeau against America.
This now is the real Susie Stinktwat, I have been assured, as one  can discern this by the puffy vulva lips. 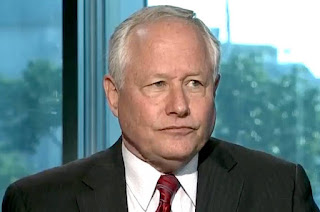