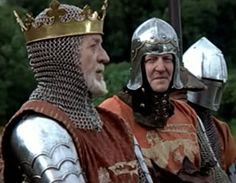 It's not murder if you have a crown on your head...

Wasn't it old Edward Longshanks who threw his fag sons cocksucker out a tower window for sport? In looking at Loaf Head in the Middle East, that would be Prince Willie, the Duck of Cambridge in his official Kensington Palace itinerary release, I am starting to wonder if Queen Elizabeth should be named Lizzy Longshanks as it looks like someone wants to knock off the Loaf  Head.

This all centers on the Loaf about to go dancing with terrorists and experience their food and culture. The thing in is that the royals just called the Jews OCCUPIERS, after President Donald Trump just moved the US Embassy to Jerusalem. So you get the point, the Jews are furious and in a rage as the royals just lumped Jerusalem in with the occupied territories, which means the Jews are bastards in illegitimate in holding Jerusalem and London just said Donald Trump placed the US Embassy on illegitimate lands.


Kensington Palace has released a statement detailing that the prince would be meeting Palestinian Authority President Mahmoud Abbas in Ramallah, as well as visiting refugee communities; enabling him to enjoy the company of young Palestinians and “celebrate Palestinian culture, music and food.”
It’s details of the prince’s second day that has infuriated Elkin. The statement goes on to say: "The next day’s programme in the Occupied Palestinian Territories will begin with a short briefing on the history and geography of Jerusalem's Old City from a viewing point at the Mount of Olives."


This is interesting to me as the Jews blew of John Kennedy's head in Dallas, when Kennedy stood in the way of the Jew Bomb in bomb making materials. They touched one off on Bobby Kennedy too to keep that secret safe as to did in a US President.
The Jews do all sorts of things for their security, including blowing up US warships and Sailors to cheering when the US gets hit on 9 11.

That is what is well known about Jewry who sold their ghetto Jews to Hitler's work camps, and then in the cover up of that profit, created the holocaust to get the state of Israel out of Harry S. Truman. It would seem that Buckingham Palace would not buck the Jews who are the Rothschilds in the Bank of London.  Yet someone is sending  in Loaf Head to play with terrorists and the Jews having itchy trigger fingers. 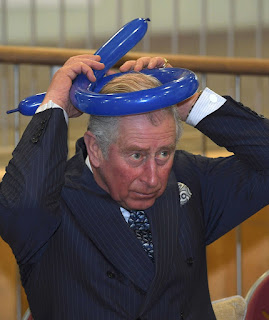 That little bastard is not going to get my crown.

Maybe it is Charles not liking Diana's son is popular and  people want him to be king. Maybe it is the Queen with her new pet Quadroon, in if they knock off Loaf Head like they did Diana, that in passing over Charles, the Quadroon can get her stable boy son in Harry named Regent until those commoner's children in Charlot and Charlot's brother crowned King and  Queenie. 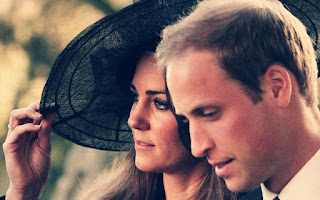 The Queen is not amused by divorce Willie


There are certain things you never do, and one is you do not piss the people off who have your security in their hands, especially when it would serve Tel Aviv to get Loaf Head scuffed up by Muslims, as that relationship is a problem for Jews. 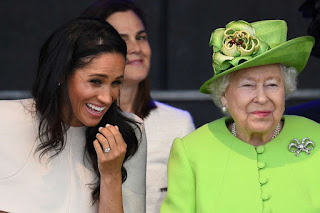 You killed his mummy while you had your luffa!


The thing is since someone impregnated Kate, and she popped out Charlot's brother who is now a future King, it makes everyone expendable in Charles, Loaf, and even the Queen really. Chuck though is bright enough to just play Camilla's tampon and not go and play with terrorists. The Queen is amusing herself with her pet Quadroon. I mean how many women old  as Moses get not a chimp companion but a Quadroon to amuse you with grinding the organ for your monkey. Am sure Phillip is entertained for hours with that handiwork.

Any way, it looks like Loaf Head has some regicide plot against him, and the list is pretty short:


Kate: Reason she has had enough Loaf Head sex and wants a man.

Charles: He does not want to be passed over.

Harry: He wants to be King Regent.

Quadroon: She wants to Crown Quadroon

Lizzy Longshanks: She killed Diana so why not knock off the kid as she is under the Quadroon spell.


I doubt Scotland Yard will ever solve the case, but it will give the BBC something to put on for ratings, as after all like Obama, who needs white bread when you got the juicy dark meat of the Quadroon to amuse the Queen. 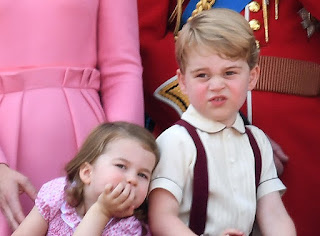 I'm ready to rule Charlot, I will give you Gramama's Quadroon....