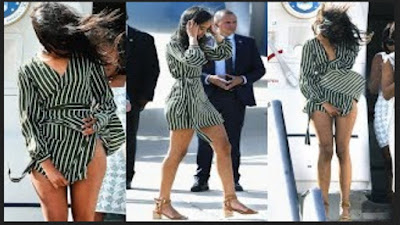 A Zebra of an Insurrectionist Stripe


In what is a disturbing manifestation of the image of Obama and the wife Muchelle, the British press discovered by apparent leaks, linked to former Vice President Joe Biden who is attempting to unseat President Trump, that Malia Obama had posted on Facebook her personal hatred and threats against Donald Trump. 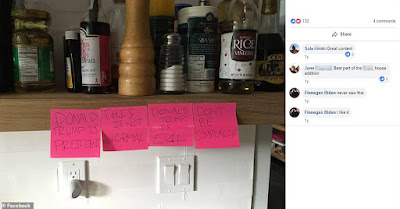 In the above handwritten notes, Malia Obama is posting to overthrow the 2016 elections as she states it is abnormal for Donald Trump to be President, that he is EVIL and then Malia Obama urges unbalanced people to not be compliant.
The opposite of being compliant is insubordinate, unmanageable, resistant, obstreperous or in other words Malia Obama was secretly running an insurrection page against the United States government as she was inciting people to activities which would harm others and place them into prison.

Like her adoptive father, Barack Hussein Obama, Malia ventured into a dangerous foreign land upon graduation from high school. For Obama it was radical terrorist Pakistan, but for Malia Obama, it was the South American insurrection headquarters of Bolivia which is currently center stage in the South America civil war involving Venezuela. 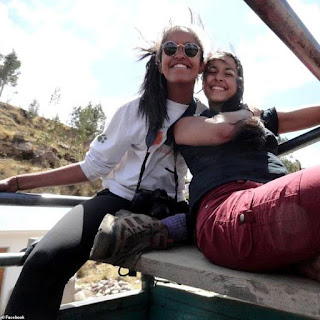 What? It's a fake mustache as I'm traveling incognito!


What is unsettling to me in forensic psychology is Malia Obama, for all her snowflake photos chasing after a British White Boy who does not appear in these photos, is that she is constantly draped on little girls, and it becomes more troubling when you notice that Malia Obama is developing a 5 o'clock shadow in having a dominant testosterone flow. I just shaved this morning.


Like her step mum, Muchelle, Malia Obama appears to have a male X gene availing itself in her giant form. This girl looks like she can not keep an Eric Holder bitchin' stache under control. 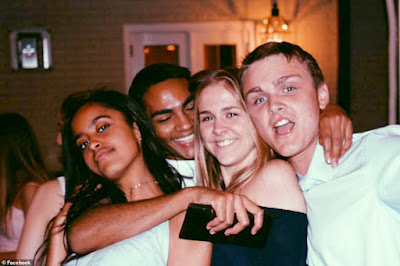 Look I just shaved 15 minutes ago, maybe I want to be Max Obama.


Of course the real issue of the adopted daughter of an Oval Office occupant, and in this the British Press states that Malia was in dope central South America during the 2016 election, was inciting terrorism in America on foreign soil. This will not be investigated, but the question is how much of this was coordinated out of 1600 Penn Avenue, and it was obviously condoned by the Obama's and Biden's as the two inciters were Facebook fellow travelers in 2016.

Note in this that I was banned from Facebook in 2016, and Malia Obama, citing insurrection and posting threats against the President of the United States like Muslim terrorists, did not have her account flagged nor was she sent to a cool off room to think about what she was involved in. 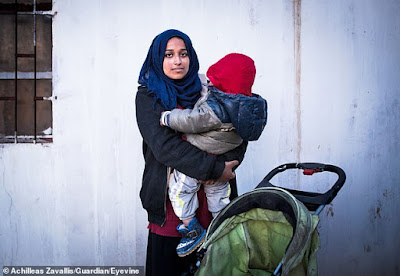 I changed my mind, being a terror vagina is not what I want.


Just how close was Malia Obama to going native in becoming Hoda Muthana or for that matter is she still off the plantation in what platforms is she utilizing to continue her former criminal activities?  In fact, Hoda Muthana was created by Barack Hussein Obama to be a terrorist in John the hero McCain ISIS, what is really in the grey matter of Malia Obama after exposure to her adoptive parents created the Facebook terrorism she was involved with?
Is it a point that in a room of Alexandria Ocasio Cortez and Malia Obama, that Alexandria Ocasio Cortez is the non dangerous one? 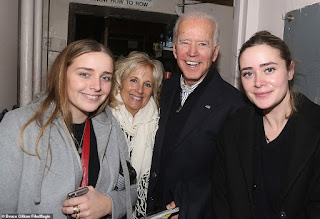 Damn it Finnegan, we got enough problems with my son
screwing his brother's wife, without you being another Obama terrorist!