The Golden Shower of Donald Trump 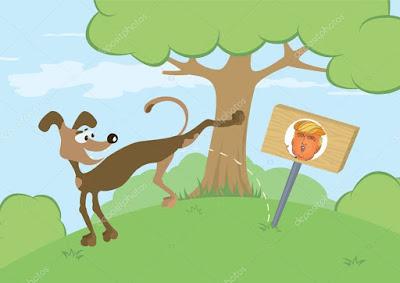 Please stay on the grass and pee on the Trump

As I do not have the bandwidth to read and download the several thousand pages of Trumpnesty Porktacula, and as there is no on telling you what is in this new spending law, nor who in Congress actually voted for it, all that is left is three issues, and the first is Donald Trump allowed himself to get pissed on.

I do not make light of this as some headline moment, but democrats named some street or something after the Khan whose old man was pissing on Trump at the DNC in 2016. If your remember Khan looked shady in Iraq as terrorists were let inside of the compound blah blah blah.
But for Trump to sign this bill, is a reality that he allowed himself to be pissed on and humiliated......unless of course he likes such things in maybe the whores in Moscow were not pissing on a bed Donald John and a little rubber duck. 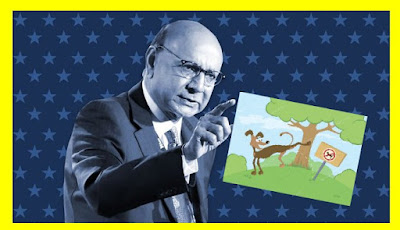 Capt. Khan's father is Khizr Khan who ripped the President at the DNC convention and baited him from Pakistan where he lives most of the time. Trump responded, but he hardly attacked him as the hill claims. 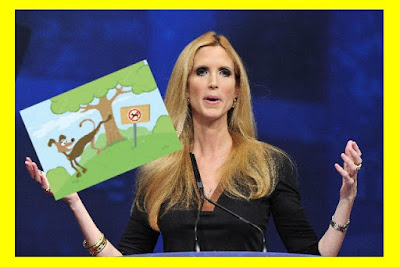 I raise my leg every chance I get.

Apparently the demographics of the last of the Trump supporters are geezers as Mockingbird has put on the perch, Ann Coulter, the fossilized thought, set in stone is the bone pile who was for Sodomizing the GOP Conservatives in the Log Turd Republicans.
Yes the cartel is not too concerned about the gerbils shoved up Evangelicals asses as it is all feces scented in Trump has this already stolen for him in 2020 AD in the year of our Lord.

Bur have no fear as Rush Limbaugh is blaming the GOP for trying to destroy Trump. 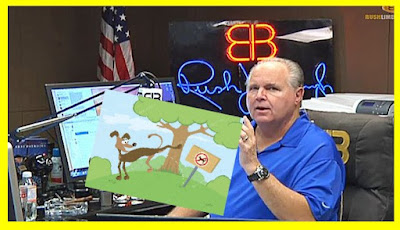 
I just wonder which time this was as Trump is quite the masochist in he likes to get the bum spanked by the leather whips as the girls talk dirty to him as we saw from inauguration day on in that is when MAGA ceased.

It is so ludicrous in the President who cemented in Obamarxism is now word playing in the United States is not socialism. OK for the record, when you have a regime that allows conglomerates to plug into the US Treasury and Stock Market for funding to bankrupt a society, to manage it from American workers to foreign workers that is National Socialism. In fact it is Predator Socialism and something even Adolf Hitler did not engage in against Germans. Yet that is what the United States is, a National Socialism and Donald Trump is the National Socialist president leading the Hillary Clinton wing of national socialist democrats while the other wing led by Alexandria  Ocasio Cortez is running the Marxist wing. The GOP is gone, Kaput just as Webster Tarpley stated. 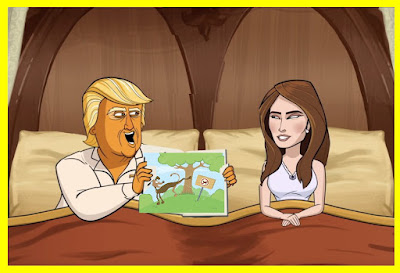 President Trump: ‘The Days of Socialism and Communism are Numbered’


Thee correct phrase is the days of the American are numbered. The United States has ceased to be. This is the last generation of Christian Protestants. If you want to look at the future if Christ does not return, visit the memory of Rhodesia where Whites were driven from their farms and deported to Europe, Canada and Australia. For the blacks who smugly think that whitey will get his, the black will be deported back to Africa as that is where the emerging market is, as the tan Jesuit will utilize their tan Muslim terror arm to drive the American race from the continent. It appears though this will be assisted in the advent of a great WMD war which will obliterate the American population enclaves and allow HAARP to weed out the rest in the hinterlands.

I honestly had hope that this Jehu would have at least gotten us something. That there would have been some character in him like a woman in Governor Kristi Noem, a Republican Conservative who kept her word in the first thing she did was sign the Constitutional Carry Law in South Daktoa for her voters.

For Donald Trump to be this humiliated in public, deliberately by democrats and republicans with Mike Pence looking on as Jared and Ivanka are so terrified now of indictment threats, that no one is giving this President any advice for his public persona any longer.
The WWE event of 2016 which Mr. Trump rode into power is over. It is old and no one cares. He is now facing the greatest leader in the world in Sebastian Kurz, Chancellor of Austria and master of the Risen Beast, and Donald Trump just got pissed on in public and took it.

Sebastian Kurz in leading up to this epic meeting is holding out his hand to the crippled political American in old Donald Trump by granting interviews to FOX. The Chancellor is being most magnanimous to the aged American, and can afford to as this blog has noted that Big Energy Pompeo has been attempting to Balkanize Europe, from making Europe an American energy whore, to cutting off the Afghanistan poppy, to crushing American  Slavic allies.
In all of this the Chancellor has remained Kurz in his psychological projection, in Kurz is moving quietly forward with positive things to state. And why should Sebastian Kurz not be positive, because he never engages in anything unless he already has played the winning hand. 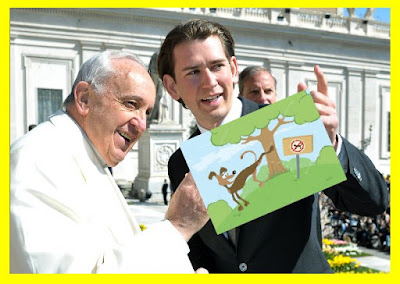 
In the prelude to this Pompeo, Pence and Kushner were in Europe threatening Europeans, as Donald Trump started harping about a 25% tariff on European goods and cars. Sebastian Kurz response was that he was already in South Korea and Japan, expanding trade deals for Europe in the most technologically quality controlled nations on earth, leaving American with the scrap pile of China for both to implode.

I have  told you that Sebastian Kurz and Europe have already moved on past a world without the United States. I have plead with the Trump outsiders to not engage in what Donald Trump is engaging in, but instead of respect Sebastian Kurz as he is playing from a deck with all trump cards in it, and no matter what Donald Trump plays now, Kurz will win.
Americans are stuck with this golden shower show, but if it was not Trump it would be some other jism in the Oval Office lying to their voters as Birther Hussein did to their demise.

The entire world just noted that Donald Trump got rolled by the Nazi American State, and he took it, and is out lying to his voters as the President believes they are all buffoons, hicks and rednecks. The latest Trump verbal salvo was now "FINISH THE WALL" to attempt to con voters this wall is being built and that America is secure. This blog predicted all of this sham was set up and that the lawsuits to stop Trump's Emergency Declaration were already written, and when Trump spoke, they lawsuits emerged on cue.

By God's Grace I have been right about everything and am still waiting for the rich to pay up in the generous donations as they would not even be here if by God's Grace I had not gotten them this far. I though again am telling each of you to be prudent in paying your taxes, not making waves and behaving, because the answers are not in this DC regime. I am looking for Christ's return and it does not matter if I die before it happens, because I am not going to keep faith with this whore politics nor am I going to be propping this propaganda up of manipulating any of you.
You did what was right in voting for a dream of God's America. Your part is recorded by God. It is time to let go of this and I would let go  too if I had a financial way out
Scripture predicts a Great Tribulation, a time of Jacob's Trouble, worse than now is coming. I am moving to Christ's return as I refuse to have the back splash of this golden shower anymore upon me.

I know when someone is pissing on my leg and telling me it is raining. 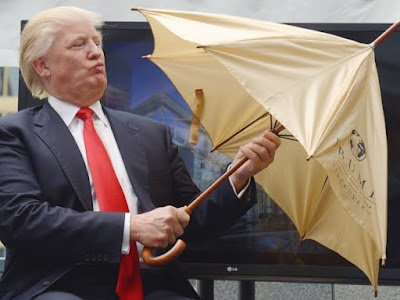 Yes Lindsey it feels just like it is raining....

Lindsey Graham to Trump: Reopen government for 3 weeks, then ...

WASHINGTON - Sen. Lindsey Graham, R-S.C., said Sunday (Jan. 13) that President Donald Trump should agree to reopen the government and continue trying to hammer out a deal with Democrats on funding ...

The architect of the 3 week happy ending of the government shut down by Lindsey in the gay ear Graham showering Donald Trump and Mr. President liking it all.