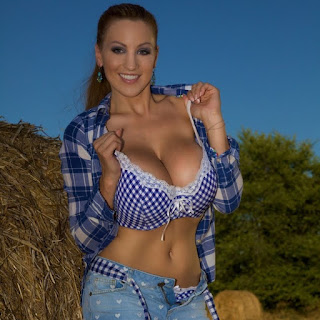 I always enjoy looking at the geniuses on the internet in the things they swear is  better than white bread and butter, but not as IQ as large comforting breasts.

The centuries old genius is the Swedish Log Stove or the Canadian Candle. It is supposed to provide light, heat and ABBA albums if you rub it just right.

See here is the proof. 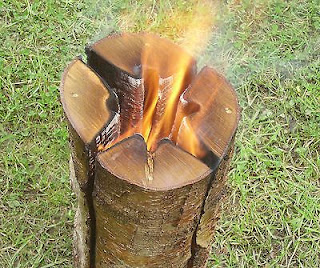 NASA wasted all that on Nazi rocket engines when all they needed was to strap Buzz Aldrin to a log and the Moon was one match light away.

See you make a Canuck Candle by using a chainsaw, here is proof. 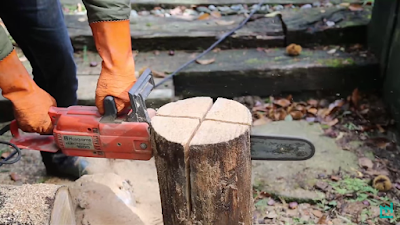 Here is the finished product minus the comforting breasts and ABBA songs. 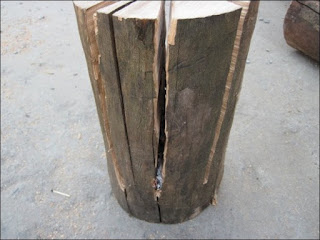 The instructions say to just put some kindling on top, light her up and it cooks your supper for you, wards off Sleestak and watch out Hiroshima in the hands of Harry Truman it is probably and atomic bomb.

Even baby atomic bombs by the photos as you could cause global warming with this dude as it produces so much heat. The sun should be so fortunate. 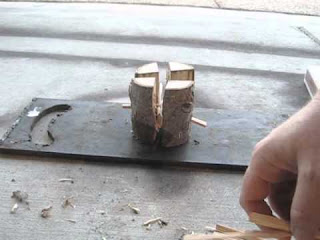 What was puzzling me in this, is where the Swedes of the 17th century got those chainsaws to make these furnaces. It was a little time before diesel engines. I suppose they had steam powered chainsaws which were in factories and the Swedish soldiers carried their logs to Lutafisk to get them cut and then walked back to the war, as it was waiting on their return.
Then again, maybe it was Alexandria Ocasio Cortez solar powered chainsaws.

Anyway, the way we used to do it with a twist of wire....as you needed wire as the geniuses who tried rope or green wrap vines, got them burning logs performing gravity in all falling down just when you wanted to do some sleeping.

If you used baseball bat size logs, you probably have your cruiser axe with you or you came prepared with a little Swedish bow saw, as big sticks do not break off to size. You'll get a knack to busting them to length and if the fire pit you are using is not frozen ground, you get to poke the pointy sticks into the ground and it will then not fall over on your bed and burn you up as you dream of large comforting breasts. 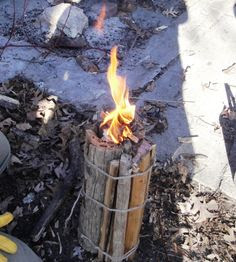 This is closer to what mama used to make. You can use horizontal spacer sticks for air flow too, but in the end a Boy Scout tipi does about the same, burning by a big log, as you let the fire do the chopping for you. 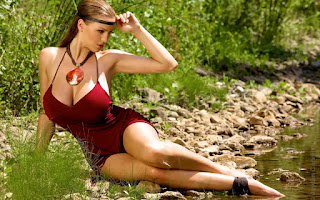 Then again the Swedes and Canucks probably had the LCB as it is some secret method these torch logs.