The Location of Hamza bin Laden 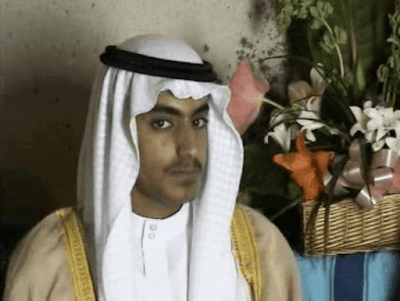 OK as I do not want any FBI or Homeland visits, I do not know Hamza Bin Laden, the groomed heir apparent of Sheik bin Laden. The information below is from a form of Remote Viewing which the government practiced for a number of years at Project Stargate under Ingo Swan.

My reason for conducting an inquiry into the location of the Sheik jr. is that Mike Pompeo of the US State Department has offered a $1 million dollar reward for the nation where Hamza bin Laden is hiding out.


The State Department said that it would offer $1 million for information leading to his location in any country.

WANTED. Up to $1 million for information on Hamza bin Laden, an emerging al-Qa’ida leader. Hamza is son of Usama bin Laden and has threatened attacks against the United States and allies. Relocation possible. Submit a tip, get paid. https://t.co/LtBVhsrwTc #RFJ pic.twitter.com/gmx5hkoSzQ
— Rewards for Justice (@Rewards4Justice) February 28, 2019

I conducted this inquiry into the matrix on Friday March 1st, 2019 AD in the year of our Lord at 5:46 PM Eastern time. I state this for legal reasons in collecting the reward in being first with the information, published in the wee hours of Sabbath Day, March 2nd.

OK for the details in my method of flash reading the matrix.

First I went through the continents, North and South America, Africa, Europe and the matrix indicated ASIA.

I went through the big nations, and nothing appeared, nor the common names. Inquiry pointed to North Asia and not South Asia.

In reviewing the map, from the "Stans" the nation which confirmed was TAJIKISTAN. 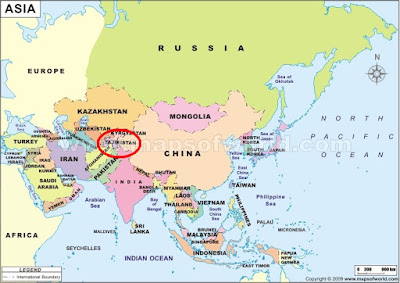 In narrowing the indicators, the village where Sheik jr. is pointed to is AYNI. 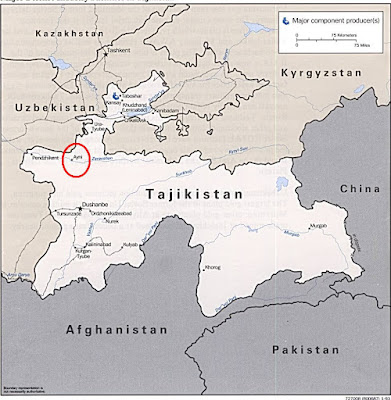 The State Department did not ask for specifics, only the nation housing Sheik jr., but as is the method I continued on and the matrix pointed to the following details.

Hamza bin Laden is not in Ayni, but inquiry after directional finding of east, west, south and north, pointed to North. Sheik jr. is in a compound according the matrix 42 miles north of Ayni, in a compound where he resides. 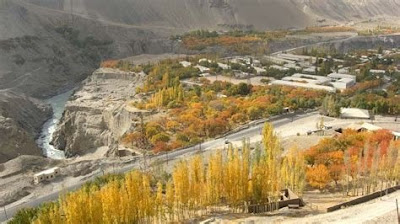 OK, I want my money. As I am a recluse the US Treasury can simply deposit the 1 million dollars into the Paypal account, once Sheik jr's location is confirmed, as it says nothing about bagging him or me not being paid if they dick around and he moves to another location, as inquiry into that will cost another million dollars.
I will pay all taxes to the IRS as they have always been very kind to me.

That about wraps it up for this working orphan girl on this inquiry into the matrix.