John McCain Gone But Not So Gone 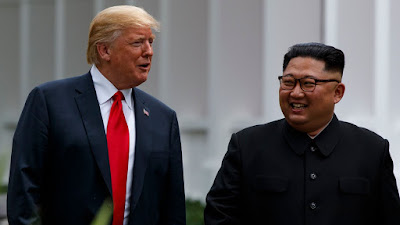 That McCain ran like a raped ape with Air Wolf on his ass...


The United States owes so much  to Jan Michael Vincent, the greatest television actor ever, as JMV has gone under cover, faking his own death, after a special assignment to go after the arch fiend of fiendery, in John the hero McCain, who having been cured of cancer, faked his own death, and fled to the place of his political nativity in Vietnam.

Reports have kept surfacing here, of the lavish  and luxury lifestyle of someone resembling John McCain in Vietnam. Reports of a Beach Daddy being frequently in the company of young girls have also been published.
Can anyone deny that Meghan McCain has not lost her appetite in she has shown no loss of weight grief, and instead appears to be feasting in celebration of her father making a clean get away. 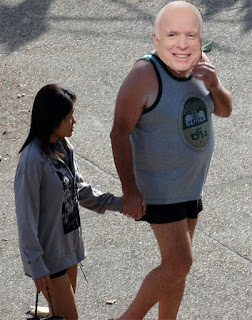 Megs it is just hell here in how I am suffering.


John McCain might get away with his part in  framing Donald Trump if there was not a real hero, who has given up everything to bring McCain to justice. Yes it is Jan Michael Vincent, who really was the purpose for Donald Trump going to Vietnam in a Kim Jong Un summit.
Yes KJU was part of this elaborate operation, joining with Dennis Rodman, in order to flush John McCain from the fastness of his lair. It was not just Air Force One flying into Hanoi, but it was Air Wolf smuggled into Vietnam in the cargo bay of Air Force One.

https://www.dw.com/en/why-is-donald-trump-meeting-kim-jong-un-in-vietnam/a-47378381
Asia Why is Donald Trump meeting Kim Jong Un in Vietnam? In his State of the Union address, the US president announced he would meet the North Korean leader in Vietnam in February, and there are ...

JMV of course texted  me in code alerting me to the events:


Got me a Hamms. Popping me a brew. Time to party hard.

Of course this meant that he was in Vietnam, was assembling Air Wolf, about to go on operation and risk everything again for America. 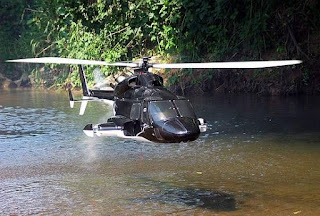 Going tiger skinning on the Mekong!!!


I have been told that JMV flew Air Wolf up the Mekong Delta and in a flying feat unheard of, guided his war machine through the front door of the McCain Compound, flushing John McCain to the front yard, where his pet tiger, Sambo, was skinned by the rotor of AW,  for a nice coat for Ivana,  and a nice purse for Ivanka, as per request of Jared Kushner, her husband, but the act allowed John McCain to escape Vietnam.
This was not a bad thing as JMV was under orders to not engage John McCain in Vietnam, but to flush him. 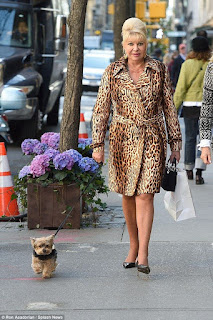 Jared is such a good boy getting me my tiger skin coat.

Flush him he did, as McCain fled to Borneo, and prepared his massive defenses from Obama liberated ordinances from Libya, Yemen, Syria and Star Wars parts unknown.
Yes Air Wolf was about to do battle with Star Wars.

In a remarkable bit of flying, JMV flew AW under the ocean, at Mach 1.4 and emerged through the river frontage of the McCain Citadel, and in a heavy firefight, the fight to arrest John the hero McCain went nuclear.


JMV being a noted genius too, in Einstein Relativity, actually flew AW into the eye of a thermo nuclear explosion at ground zero, hit the sweet spot of the shockwave and guided AW to the interior of the Citadel of John the hero McCain.

As the world watched, no one knew that reports of a huge series of earthquakes in Borneo was really Jan Michael Vincent and Air Wolfe in this epic struggle against evil.

No one knows what took place as of course that is classified. I only know that JMV survived as if one examines the seismic waves, it tapped out in Morse Code: Pop me a Cold One. 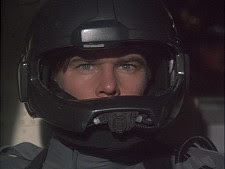 I simply can not resist Jared in animals undies making requests.


I  am awaiting further information, as JMV will of course provide some clues as to what took place, but his silence is certain proof that, that old rascal John McCain somehow eluded capture.

If only Ivanka Kushner was not such a distraction, in looking all sexy in an animal print tiger stripe coat, perhaps we could have had John McCain apprehended for trial, disregarding the Presidential Prime Directive of no nuclear war in Vietnam.

Everyone though can rest assured that JMV will not stop with President Trump in apprehending the conspirators against him.

If only Ivanka Kushner was not so fetchingly beautiful in animal prints, John McCain would now be in an orange jump suit awaiting trial. 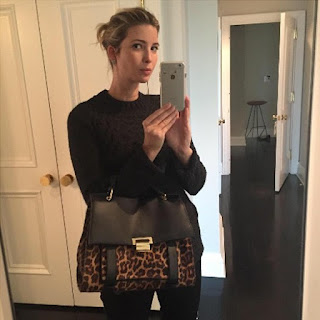 Can I help that I am so fetchingly beautiful with animal prints?