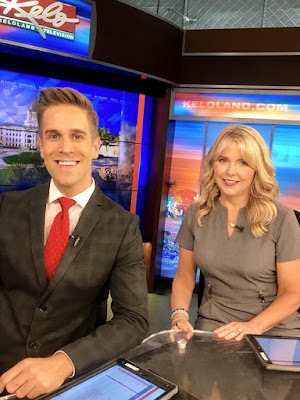 Herman Munster and the Old and the not so Beautiful

I swear South Dakota causes more problems with their liberal Republicans in Congress than all the ilk from Minnesota leftists combined, but every time I think God should rain fire and brimstone on that cow chip state, something comes out of there like Governor Kristi Noem and now something refreshing appears from the Pollacks there.

What could be better than Birther Hussein and Hamrod sharing a lesbian transgender cage with a hint of necrophilia involved. 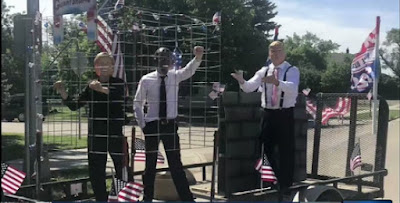 the cages that dreams are made of

Only in real America will stuff like this be in parades which no one goes to, except to pick the thrown out candy off the street.

Well anyway that is Settlers Day in Highmore South Dakota. As you can see there is not a damn thing there, any more than when George and Libby Custer rode through that rattlesnake infested country. Think Fort Sully was there and Libby envied the Army for they could have gardens and all she had was a tent. 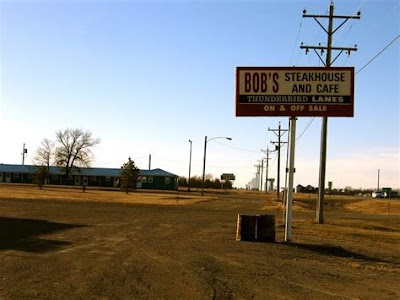 You actually can see the last place on earth about a half mile ahead.


Odd thing in a place they have to string their trees together with wires to keep them standing.


I suppose in a few years with all those Trump Visa Vermin flooding in, that the tan skins will turn this paradise into a shit hole too.........or maybe a shit plain as that is one flat country and you could see a turd a half mile away.

Who knew that South Dakota has Herman Munster, nothingness, well we knew that, but also a burgeoning population of cross dimensional beings? South Dakota must be like a portal to the outerworld or now I hear all these aliens UFO things are just future beings coming back to steal our tampons if we are famous, and apparently enter beauty pageants. 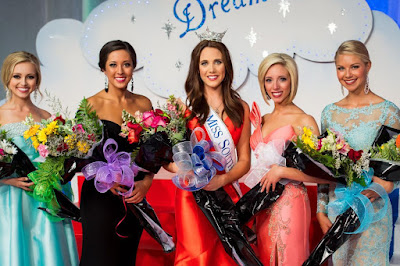 Wow Nordics from another dimension populate South Dakota along with Pollacks.