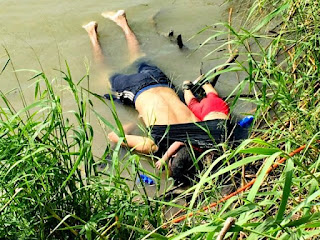 
By this time, most of you have witnessed  the photo of two bodies in the Rio Grande River.

I have a few questions though for you.

What is in the river that is wet? The answer is of course water.

What happens when you get into the water, say to take a bath? The answer is of course that you get wet and the dirt washes off, which is the reason you take a bath.


OK now that we agree on this, look at this picture. 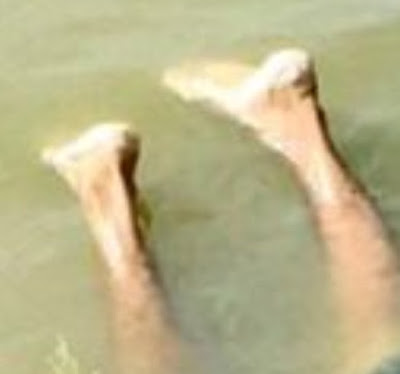 Can you tell me how someone who drowns in a river, holding their child, and their feet are caked with mud, like for example a radical leftist Mexican propagandist stages a photo of you and your dead kid......or was it that Oscar Alberto Martinez Ramirez was dead outside of the river and someone dragged the bodies back in to stage a tragic photo?

The photo just looks off as the clothes are dry, the border busters are dry, and their heads are out of the water, again like they waded in and someone posed them for exclusive photos.

The thing is the photographer in Julia Lu Duc a Mexican national, seemed to know a whole lot about these border busters, to their actions, last moments and apparently the day they lost their virginity. 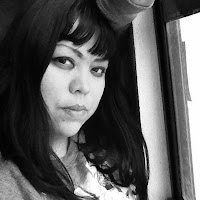 https://wikiglobals.com/oscar-alberto-martinez-ramirez-bio-wiki-age/
Oscar Alberto Martinez Ramirez Family. He was 25 Years old. her wife name Tania is 21 and Daughter who died with him was only 23 years old. Pope Francis calls on countries to be more welcoming after seeing the photos of Salvadoran migrant Oscar Alberto Martinez Ramirez and his 23-month-old daughter, Valeria, lying face down in the shallow waters of the Rio Grande.

https://www.thedailybeast.com/oscar-alberto-martinez-ramirez-trump-policy-blamed-for-delaying-asylum-claim-by-drowned-man-and-daughter
Julia Le Duc, the photographer who captured the image of the pair, wrote in Mexican newspaper La Jornada that Óscar Alberto Martínez Ramírez and his daughter, Valeria, attempted to cross in ...


This would not be the first time a staged photo has been unleashed on the world, the fake Syrian chem weapons victims for example, in which Donald Trump Tomahawked Syria for Ivanka.

I am just saying there is a whole lot of mud on this "corpse's" feet which can not and should not be there. 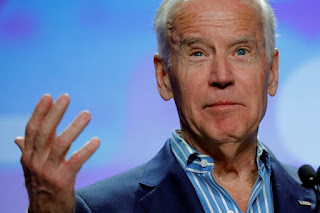 This image is gut-wrenching. The cruelty we're seeing at our border is unconscionable. History will judge how we respond to the Trump Administration’s treatment of immigrant families & children—we can’t be silent. This isn't who we are. This is not America.https://t.co/ZeMBmwUHxU
— Joe Biden (@JoeBiden) June 26, 2019


Is it not kind of odd that a Mexican is prowling around on Americans river shores and just happens to find bodies swept away in a raging river.

Óscar Alberto Martínez Ramírez, a native of El Salvador, was swept away as he tried to cross the Rio Grande with his 23-month-old daughter.

Swept away are the words, and the National Weather Service mentioned heavy rains.........so swept away in a half mile wide river means these invaders should have floated up miles away if not in the Gulf of Mexico, not where they could pose for photos.

How did these non bloated bodies, "float up" in shallow water? How did they get on shore as there was not a river drop, high waves like an ocean or sea, and there they are.

These are questionable photos which look staged.

How did the bodies end up in shallow water?

How does the guy still have mud on his feet as he was in water and it had rained?

Why weren't the bodies swept away?


This looks like murder, or body tampering or someone posed living or dead bodies to photograph.

Anyone with sense would not base their presidential campaign on this.