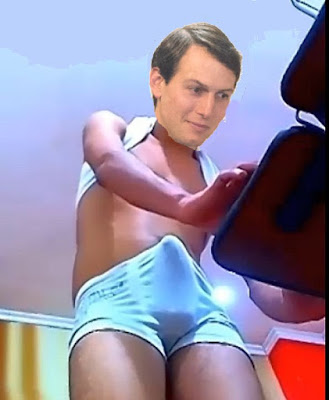 The problem with American politics is the problem of world politic, in it is no longer lying politicians, but a world of manipulated, owned or assets of agencies across the globe, embedded in every political ideology in hijacking it, to create in the disturbance their own agenda.

This is a new breed of political creature.


Transvestite: Receiving sexual gratification from wearing clothing of the opposite sex.

Politician: A schemer who tries to gain advantage in an organization in sly or underhanded ways

POLITRAN: A political entity who engages in subterfuge to promote their agenda while wearing the clothes of another political movement.


The examples below are akin to Al Gore and Bill Clinton being pro life and pro straight once, and how anti Christian the rulings of John Roberts and Neil Gorsuch are in promoting sodomy. 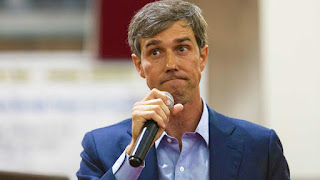 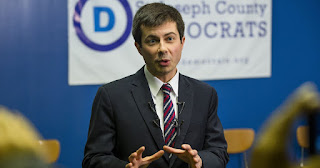 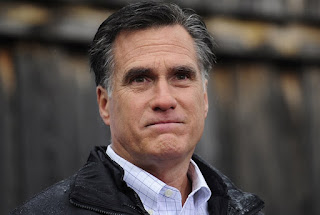 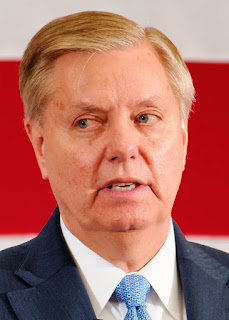 This is the realm of the politran, entities who have the propaganda of being open minded, when the reality is, their votes will surprise anyone, as much as Barack Obama being pro Wall Street and Donald Trump pro invasion, due to the reality that they are never their own persons, but persons instead owned by the masters behind the shadow screen.

Everything wrong with the body politic of the world all traces to these political creatures, who are opportunists who have sold their souls long ago. Does communism allow for a perpetual dictator? The answer is NO and yet there is Xi, dictator for life.

The great Chancellor Sebastian Kurz was a right wing nationalist, until he obtained power and then was a National Socialist obliterating the right and the left, to welcome the Greens as his destiny.
There is nothing in Donald Trump which is of 2016, no more than Bill Clinton was a protector of Unions as he destroyed them and shipped jobs overseas. The body politic simply does not trust any political leader as time and again, these leaders implement the exact opposite of policies their constituents built their identity with.

Jared Kushner is the most prominent focal point of the politran which the public is familiar with. The left detests him as a traitor and the right does not trust this fraud. Each step of the way in the politran is one where they embed themselves in a political movement to promote their politics as they clothe themselves in the movement in power to achieve their results.

Much of this mirrors the words of Mother Rothschild in, "There is never a war unless my sons profit from both sides".

That power is the ideology and loyalty, not of the right or the left, but that which serves this cultuss of the politran movement.

For the most part, each of you reading this, right or left, instinctively knows the people in your movements which you do not trust. Those are the politrans, the useful tools, the willing conduits, who produce the same feudalist mandates no matter of conservative or liberal are in power.

It is not conservatives in liberal parties, or liberals in conservative parties. It is a completely diverse agenda creating insane policies as the democrats replacing Blacks with Mexicans or republicans replacing Christians with sodomites.