The Soygender Mutant not in the White House 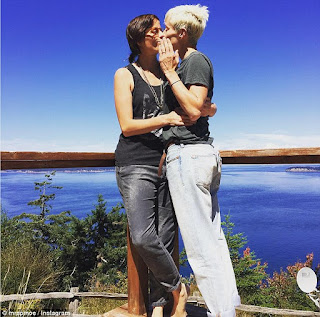 OK I'm trying not to puke here, but I do allot things for all of you non donors which you really owe me for and one is covering this "US WOMEN WIN WORLD SOCCER CUP".

See I am not going to cover this Megan Rapinoe as that Linda on Sean Homo Hannity did in not going to the White House or trodding on the American flag.

https://www.businessinsider.com/megan-rapinoe-not-going-to-white-house-if-us-wins-2019-6
The captain of the US women's soccer team said she's 'not going to the f----- White House' if the team wins the World Cup. Alan Dawson. ... "No, I'm not going to the White House. We're not gonna ...


Not bringing up the F bomb or this other stuff as no one cares about female sports as it is an oxymoron.

What the Lame Cherry is going to explain is this was not WOMEN'S SOCCER, this was Soygender Mutants in no women participated in the sport. 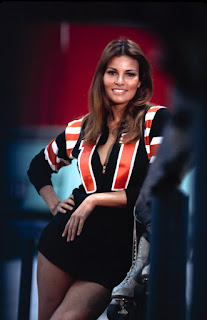 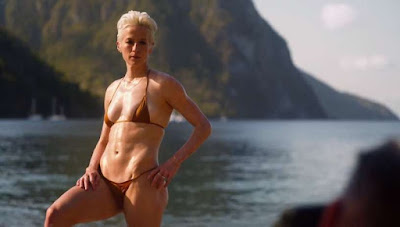 One is feminine appealing, the others is hideous repulsive.


What Linda on Sean Homo Hannity did not inform you was the facts of this, that soy milk fed to little girls turns them into little boys. Pump enough hormones in meat into them, and you get these mutant creatures, who are infused with aggression, along with having an over production of testosterone and you get things that are no longer women, even if they have most of the parts.

https://www.webmd.com/women/guide/normal-testosterone-and-estrogen-levels-in-women
But women also have testosterone. The ovaries produce both testosterone and estrogen. Relatively small quantities of testosterone are released into your bloodstream by the ovaries and adrenal glands.


These hormones actually do more than make one girly like soymilk makes little boys into faggots. The testosterone which comes out of these testicle shemales does the same thing for them as it does for men. What do I mean by that?
I mean that a normal little girl who plays soccer from youth up, and into college, will have torn out her tendons, ruined her joints and developed horrendous scar tissue, because a normal woman with estrogen begins breaking down physically, because women are not a gender which has heavy bones, heavy muscles and are aggressive, exposing their wombs to rape and dying in battle.

So you probably are beginning to understand when I state that no women won the World Cup, and no US women participated in this event, as these were all Soygender mutants like the rest of these mutants of nature who in Darwin terms would have been naturally wiped out as when impregnated they would have left their kids to die in not caring for them like men, and when a camp was raided, they would have stood out like the half wits they are and gotten a cock and then a sword run through them,  as face it, no raiding warrior is going to bring some dyke home when Raquel Welch is on the menu. Guys just do not like poling other guys who are normal.

It seems unnecessary for this blog to point out these facts and realities which are all proven scientific data, and can be found all over the internet, which is the real story here, and not some she dyke being the guy her ovarian testicles helped her out to be, as she got off on the aggression and devolved into this thing on display today.

Allot of fury in these Soygenders and you can see why with all that surging hormones at war with themselves, because this is not about accomplishing something as a team, but a rage within in projecting hatred in not being able to control what they have given themselves over to be.

Someone chose to stress their body, pump out more testosterone and adrenaline because they were afraid of feminine strength. That is not Donald Trump's fault. It is what you become if you ingest and produce enough biological reactions over the years, a hideous and ghastly looking and acting creature without societal norms or etiquette.

Megan Rapione has chosen to be what she is, but her rights end where mine begin and I do not want to look at this thing, as here am I normal, and she is repulsive on every evolutionary and sociological level.

On Wednesday, former president Barack Obama, eager to signify his support for the U.S. national women’s soccer team, some of whose members have expressed open hostility for President Trump and disrespect for the American flag, proudly tweeted a selfie showing him with a custom jersey of the team with his name emblazoned on it while calling the team, “America’s best team.” Obama wrote, “Proud to rep America’s best team! Congrats @USWNT and thanks for being such a strong inspiration for women and girls—and everybody—all across the country.” (Video/Tweets)