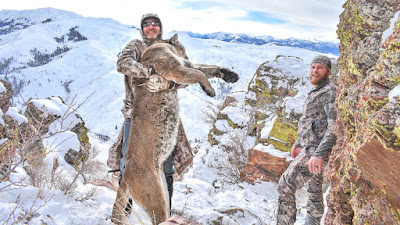 
I am posting this as this Chef Levi Sim cooks some odd shit, but then Teddy Roosevelt ate quite a few cats when on the Amazon as that is all there was along with monkeys, in he is cooking cougars, but the recipe is the one I lost which was on the back of Dole Pineapple for Stir Fry Pork.

This recipe is really good with pork, as pork is something no one in their right mind would eat, when beef is around, but pork is sour and in sweet and sour, pork passes.

You Need This Stuff

Achtung: Mountain lion meat likely caries trichinosis, a nasty bug you don’t want growing your body. Don’t worry, this same bug used to be readily found in pork and it’s totally manageable just by cooking the meat thoroughly. Get the temperature up to 160 degrees F and it kills the germs. Be sure to clean your work station thoroughly, too, and don’t reuse soiled dishcloths without washing.


Granted. I would not want to eat a big ball sack tom cougar, or some tooth worn female, but I sure would think a young kittenling of a year would be just the thing in camp for my buddies to eat, as I am eating their elk steaks.

You have to think of these things as no one is going to offer you up their elk meat without you finding a replacement for them to chaw down on, and would could be better than Cougar Steaks followed up by Beer Brat Wolf.........kill all them goddamn big predator vermin. Is what Teddy Roosevelt advocated. 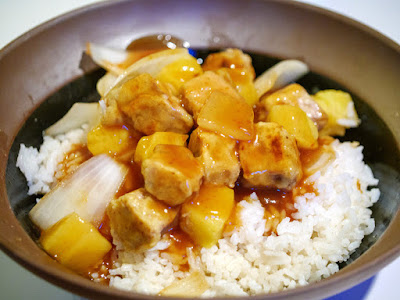