Donald Trump the 22nd Century Leader of the World

I must in this holiday season, espouse my unrest and consternation in the uneven coverage of the gorgeous Melania Trump, First Lady of the United States and her husband, Donald Trump. 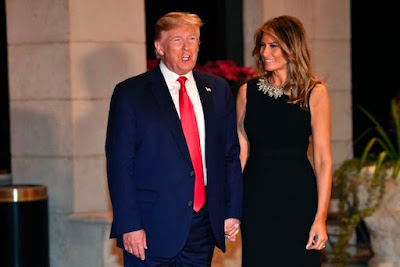 
Now mind you, I do agree that the First Lady does look bountifully beautiful, but as a popular girl, my eyes drifted to her husband, and I honestly must say that I have never seen Donald Trump look better in 30 years. The President looks even better than when he was dating the most beautiful woman in America in Rowenna Brewer. 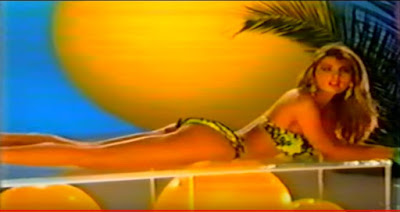 Yes this goddess in being Miss Maryland, is the kind of woman he was dating after Ivana. The reality is that the President looks like he could handle a harem of such women today. Donald Trump is a robust male, who looks even better than 2016 AD in the year of our Lord. 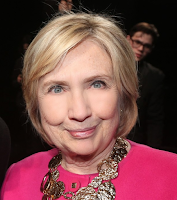 While Hillary Clinton sucks the belly button cord blood out of aborted infants to look like a monster, Donald Trump thrives on adversity!
Donald Trump gets an Obama coup, a Robert Mueller witch hunt, North Korean missiles, a priss in France named Macron, old Angela Macron, older Theresa May and those treacherous Jews, who unlike the President's loyal and beautiful daughter, Futurus Ivanka, have been like Caiaphas with Jesus.

The thing is Rowenna Brewer when she was accosted by the New York Times in an early attempt to smear the President, defended the President, as she has stated that time again, Donald Trump was a perfect gentleman with her and all the women he met.

I honestly am thankful that the President thrives under conditions which turned Obama's hair white, turned George W into a senile old shemale grabber, tamed Bill Clinton's raping cock to limp as Jeffrey Epstein had to procure used Prince Andrew rapelings to warm the cockles of Bill's BVD's, that it reminds one of the youthful Ronald Reagan, in becoming more robust and handsome in being President.

Christmas has made the President look a dashing and dapper 30 something, yet this has all been building in miraculous proportions in Donald Trump brushes off age, with the hammer and anvils of the crushing blows which crushed millions, no billions of lesser primates. 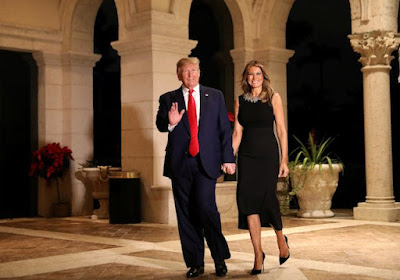 I honestly have the highest hopes that Ivanka as Futurus Ivanka as President, will be..........well she will become virginal in the tonic of being the next President.

As Ivanka will live forever, I am not in favor of repealing that Amendment against Franklin Roosevelt being president forever, as Donald Trump is showing the youthful boyish step of being a 5 term President who will bring stability to America to 2036 AD in the year of our Lord.

Has there ever been a leader so smiled upon by God as the smile is on Donald Trump. All are falling to the bone pile, and yet Donald Trump is auditioning to become the 22nd Leader of the World.