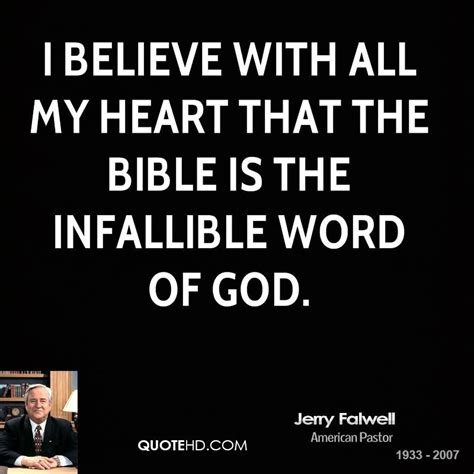 I honestly do not know how many people in the brier patch I would actually get along with, because most of them are as bump on the log as me. I always am outgoing in making contact, like the old couple who were smiling at us in the grocery the other day in town. The old boy looked like a character from Justified, could barely walk, but he was the only person, save TL and I that I ever saw putting carts away from the lot. TL said "Talk about the widow's mite".

In that,  I have about give up on finding a replacement Bible for the Lutheran one I have. The thing is I gave up picking up most Bibles in the Thrift as I have a real pile of them in varieites, concordances and study Bibles. I did pick up a nice one the other day with large print, as my eyes have been giving me problems in writing this blog too long and being exhuasted, so when I saw FAITH PARTNERS EDITION on the front I had no idea what it was, just was looking for a normal Bible with large print for my eyes. 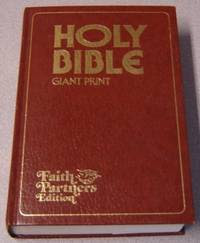 When I got it home, I started looking at it and discovered it was an original Jerry Falwell Bible, back in the day when Ronald Reagan was King of morals and Jerry Falwell was his Moral Majority Scribe. I always liked him, even if his kid has some southern problems with creative money flow. The world was a better place with Protestants involved and a direction for America in Patriot Presidents. 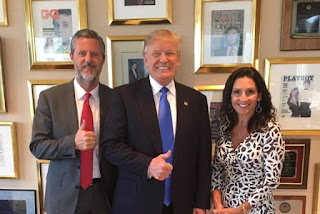 So while Jerry Falwell is gone. Someone here once donated enough to his ministry to get a nice Bible, which the kids did not want, and which I was more than pleased to pick up for Bible study. I could think of a great deal worse things than to have littered the world Bibles as part of your legacy, Better than Obama with dead bodies in Chicago, George Bush grabbing pedo girl butt, George W, fondling all the lesbians from Ellen to Michelle, Bill Clinton ringing the till, and Jimmy Carter damning everyone he comes across.
It seems odd that Richard Nixon was Americas greatest statesman. He wrote Reagan's foreign policy. He helped Bill Clinton get on the right keel. He really had a great deal of class as an ex President, a great deal like Gerald Ford, who quietly helped steer things better for America.
That is a condemnation of the modern president who has absolutely no accomplishments in office, save making things worse, and then when out of office, they are just spectacles of looking like inflamed nipples from mastitus.  Maybe the best thing for adulterer John Kennedy was Eisenhower, Johnson and Mosaad shot JFK, as what the hell would that guy have done out of office, but been a problem. Same with RFK, in he would never measure up to John and being young, would have been trying to march everyone off to the gulag.

That world of Jerry Falwell is gone. It is not going to return untl George Washington's Prophecy comes to pass. I'm pleased though for some codger in the brier in having donated a big sum to Jerry Falwell long ago, so that their children would toss it away, and I would be able to read the Bible easier.


I was kind of thinking on God about that, in it seems like He won't move rich people to donate and H won't kill me as the two options I have presented. Just leaves me to suffer grow it out.  Only time I seem to get anything is when people die, and the rotten inheritors are throwing things out. Good thing Mexicans won't read a Bible as I would not have  gotten the Faith Partners. Them Mexicans though and rich people descend on the Thrift store like maggots on road kill. Seriously if I have to tell you rich people this, your hearts are seared beyond repair. If you got to be rooting around in junk stores that poor people need, maybe donate a couple of thousand dollars to that store, and leave the cheap stuff for people who are not in designer boots and coats, trying to push us out of the way.
Gets to the point, I don't know what is worse a ravenous Mexican canine on two legs or a rabid rich American canine on two legs. I wonder when the day will come when the world gets into nuclear war and this shit all gets ashes on the red sun horizon, so America can go back to being a place of polite Protestants.
I think that is about all I got to say about the epitaph of America in dead folks Bibles, as it sends a message on the reality of things.