Who is Behind the Ukrainian attack on American Right Wing Media? 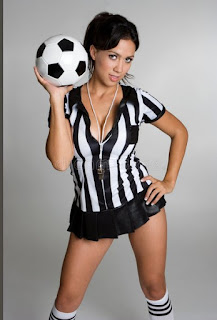 With my dead pet geese everywhere, I am posting a reality of this blog, as it and other Christian Conservative pages are under international attack, and for some reason, no one is making an issue of this.

Those who are behind the framing of Donald Trump have taken this to a new criminal attack in moving to shut down those who are posting the real story.

There is a coordinated effort to shut down what is left of independent right wing media in the United States. Thank you to all those assholes who have not donated or abandoned me all of these years as you have assisted in this. 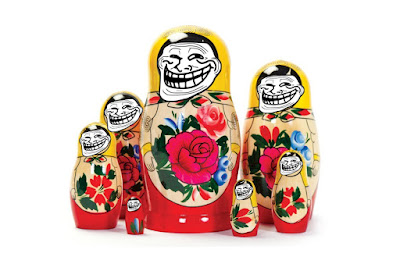 The Russian Federation had evolved into the 2nd-largest traffic source of this blog over the last few months, which I found as a bit of a surprise.

This recent growth in Russian hits seemed organic, scattered about the vast nation. In the past, the only Russian readers emanated from a 'mathematical institute' inside the Kremlin walls.... providing not much traffic, but popping-in for a friendly visit at 9-10 in the morning nearly every weekday.

Seemed clear to me I was being monitored by somebody,
this starting in 2010.

Once Trump was elected, this fervent & unbending NeverTrumper also endured several (AdSense) complaints re 'nudity' or obscenities which didn't exist. And all of them from weird places like India, Pakistan, Montenegro, etc.
What was clear is that I had earned a place on somebody's shit-list.

Now as the Trump impeachment nears, suddenly this week I am blocked from the Russian internet entirely, with zero hits from there... not a one.

Not that I miss them, BUT intriguingly I am also now swarmed with substantial traffic from a 'SophyDiva' on a site called 'OnlineNow.com' and 'OnlineNow.top', a Ukranian porno-type that has been used to target other websites.

How did I deduce this? Seems I'm not the only one,
this on the Google Support forum: 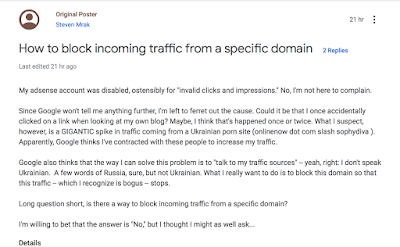 No battle/target too petty for the Trump-Putin machine.