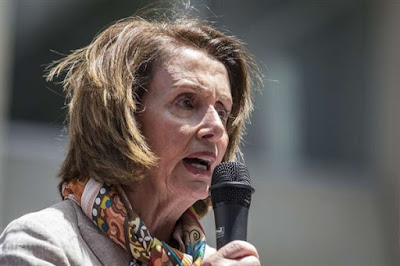 “I’m very proud and honored that these seven members.......the emphasis is on comfort level in the court room."

As a warning to all of you, when Nancy Pelosi has Adam Schiff as the "smart guy in the room", you should be prepared for the rest of her traveling moron impeachment entourage, as if you think of the most stupid, shiftless, unlikable people in your community.........that is who Nancy Pelosi chose from the House to apparently acquit Donald Trump.

Here is the caste: 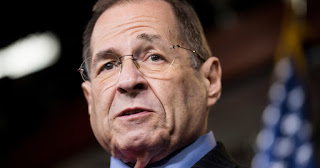 Americans are too stupid to understand impeachment.

https://madworldnews.com/nadler-americans-stupid-trump/
President Donald Trump just angered Rep. Jerry Nadler and his Democrat cohorts. The House Judiciary Committee Chairman claimed Americans are too stupid to understand what are "high crimes and misdemeanors," and he gave the president an ultimatum on impeachment. 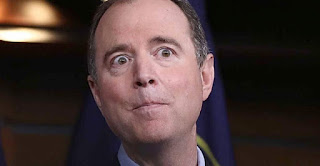 We need Trump to lead the liberal democratic order around the world. 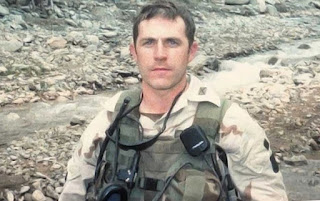 
In a state like Colorado, you don't talk about the issues like this. I believe that is wrong.

Truth Check: Crow represented crooks but he also served his ...

https://kdvr.com/2018/10/02/truth-check-crow-represented-crooks-but-he-also-served-his-country/
Exact quote in ad: "A life dedicated to a cause greater than himself - Jason Crow has taken a different path." Verdict: Misleading Reason: The ad makes no mention of Jason Crow's military service. 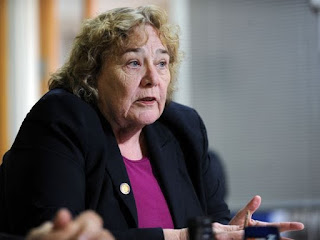 
You are a transphobic bigot!!

https://www.towleroad.com/2016/05/zoe-lofgren-transgender/
May 26, 2016Democratic Congresswoman Zoe Lofgren (CA) blasted a transphobic witness during testimony on Capitol Hill about President Obama's guidance for public schools on how to treat transgender students ... 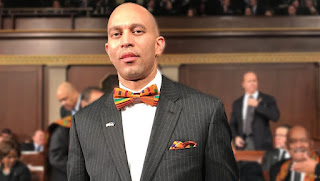 Donald Trump is the Grand Wizard of 1600 Pennsylvania Avenue. 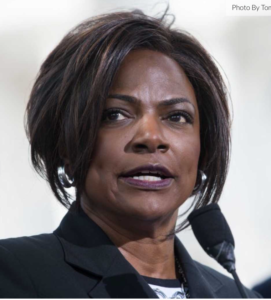 Noted comment when a constituent noted that she did not even secure her own weapon which was stolen from her:


My 1st Amendment Rights are different from yours.

As none of the real Democratic Leadership is going anywhere near this, such as Steny Hoyer, this caste is apparently the turds that floated to the surface who were too stupid to not run away.

I for one am most displeased that Nancy Pelosi did not place Alexandria Ocasio Cortez on this committee or the noted mind of Al Geene of Texas, as they are the true Democratic stars.

I feel for Senator Chuck Schumer of New York, as he has to carry the water in this, and Nancy Pelosi gave him the worst bucket full of holes anyone could imagine. This was by design as this is just a shit sling, to divide the party and tell liberals how the GOP cheated in the Senate, when the democrats lose, as this is about Pelosi trying to keep the DNC from getting swept away by a landslide in November.

How the hell do people this stupid end up in Congress.