While most people were concerned about Donald Trump and Mark Zuckerberg in a secret DC meeting with Peter the baby bloodsucker Thiele, this blog was more interested in the interesting statement of Priscilla Chan on her marriage to Mark Zuckerberg.


Mark Zuckerberg had a secret dinner with Trump in October, and he really doesn't want to share what they talked about


What was stunning was Priscilla said she preferred men with foreskins. Zuckerberg being a Jew has been skinless for sometime, but as all Chinese men are in the holster, we can see why she has this preference.
It was difficult in the translation, but I think she said something to this effect:

I like Chinese finger toy cuff that you slip your finger into and can not escape. I like husband's penis to be a toy like this.

This is the Chinese Finger Trap.

Priscilla went on to be more specific in Chinese women have all sorts of use for foreskins. Apparently Jew foreskins and rhino horns are a big thing in China as an aphrodisiac. There is a big market in them and apparently there is some kind of black market in them, in when Jewish women entice uncut men to become Jewish, the men get cut. It is a good thing Ivanka was a woman or marriage to Jared would have had consequences.

Anyway this is Priscilla explaining things. 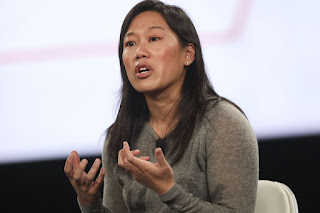 I told Mark that I purchased a foreskin in his size, small irregular, from Cedars Sinai. 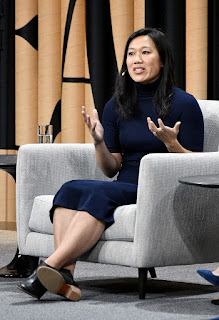 I told Mark that I would sew it onto him for his birthday. 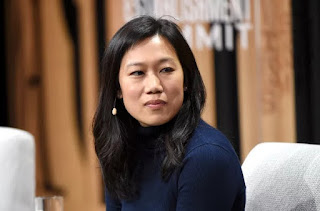 Mark agreed as I told him if he did not as a PLA officer I would have him shipped to Canton and fed to the pigs.


I guess the Chinese are pioneers in reverse circumcision. Lots of Jews are getting re attached, and I have been told all the Muslims moving to Europe and America, have been getting their foreskins sewn back on, to keep them warmer down there.

Anyway,  Mark Zuckerberg has decided, by his wife, to put the banana skin back on. 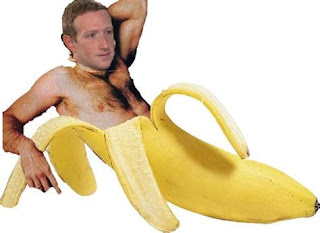 PS: I was told that Zuckerberg met with Trump begging him to arrest his PLA wife as a national security threat, but Trump told him to man up, and he should have married as Slav as the only thing they sew is pants.