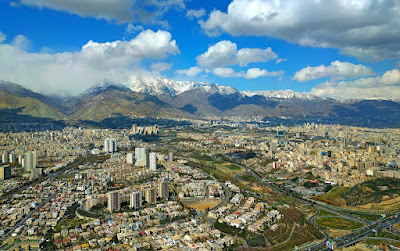 The cartel evaluates you in reading this as little more than trained monkeys. They have zero respect for your mentality as you have proven you are not worth explaining things to.  I offer a bit of a different insight as you should at least experience what it is like to be someone like a president.
Well not that person, as this is more the Pentagon and NSC briefing, as all the president is told is that the operation has been assessed with acceptable outcome.

As the democrats are creating a public hysteria over war with Iran, as they can not lynch Donald Trump on Pissgate Russians or Ukrainian Impeachment, you should be aware of how assessments are conducted and explained.

Did you know, well of course you do not, but did you know that every location on the planet has been placed on a grid for nuclear detonations, in multiple yields, multiple detonations, wind, humidity, season, temperature, ash cloud effect etc...

When as one of the last nuclear warfare experts in the science as all is model projections, all is the forensic science of meteorological physics.

Do you know why Hiroshima and Nagasaki were chosen in World War II and not Nara or Fukushima? 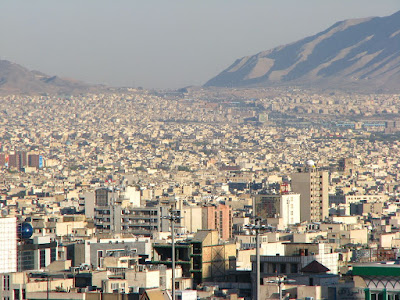 It is due to geological location. Think of it, how long ago little Nips entered that area, and thought they could do little Nip things as they prospered under the Shogun and Emperor, did their little gardens, had their little bare nip feet, and they never realized that protective area, nestled inside the encompassing hills, as perfection personified, and one day Ashkenaz Jew scientists would put all these numbers and letters together and in Germany figure out how to split the atom.

Sure it is done on the sun all the time, but on the sun, distance is a healthy thing, it is not so healthy in certain locations on earth.

Broiling. You may have heard of it. You put up your oven to 500 degrees, put the meat on the bottom and it turns into yummy treats. Put a little boy above Hiroshima or a fat man above Nagasaki, and those hills become a Corningwear bowl, and the Japanese steaks. Well not steaks as the heat is solar hot and it vaporized the Nips. Made interesting shadow folk though on the walls of the people that were.
Was an educational exercise and the United States studied detonations afterwards and learned so very much information as did the Soviets.

Tehran is such an amphitheater. Not perfection, but a three sided Cornigware bowl.

Iran thwarted everyone except Alexander the Great, but the Soviets and British just could not do anything but take slices as Iran is rough terrain, but the interesting geological, meteorological, physics and geometric sciences is that radiation does not walk, but it is born on air currents, and settles out, in the simple term of fall out.

Iran has lovely mountains on the west, protecting Saudi Arabia, Iraq, the Jews. To the north, Russia and those Stans are protected. There are openings to Afghanistan, but no one cares what happens there. So the soot just flows from northerly winds in drift to the Indian Ocean, a good place for nuclear things, and again India has like 1 billion paddy primates,  and it would do India a favor to crop a few over the years as the Ganges can only flow so much excrement. 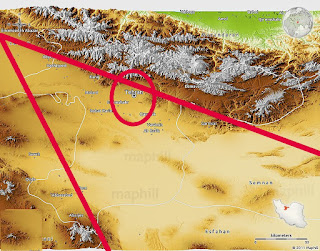 The assessment is, Iran is a perfect amphitheater for nuclear exercise. Think of that, Iran is not a Nagasaki on the spine of Japanese mountains, but Iran is a nationwide bowl acceptable not only for nuclear reception, but nuclear containment or fall out. Strike Iran in the north and west, and the air flow will provide secondary pollution.
Add cobalt or plutonium, and that dust bowl will continue to not only infect the original area, the secondary area, but the gift in every sand storm respreadind those toxins. A turban head can hide in a bunker, but in five years, even with air filters and the molecular flow, they will be radioactive receptors as cancer hosts.
It will take Iran a human lifetime to be inhabitable again and in that all of the metal  in pipelines and that means oil and gas will be radioactive.

A bit of a blocking force for 200 million PLA soldiers from China as marching through that will have them shitting blood by the time they hit Armageddon.

You see the using of nuclear materials is a deterrent, when everyone mistakenly bases their assessments on not using them.

Not much difference is there in knowing or you from those who do know. When the atomic mullahs do act, there will be strategic reason to act in blocking both China and Russia in containment.

The mullahs have not factored that in, in their gamesmanship, as they are monkeys just like you. 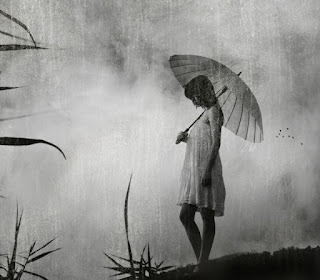