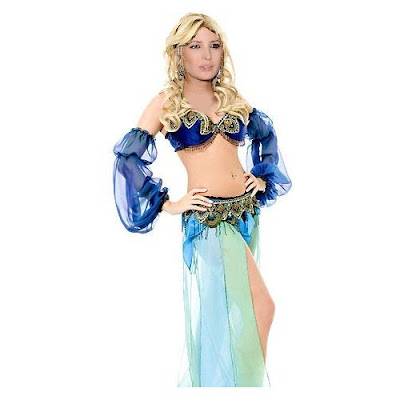 The world is a more complex place with Donald John Trump in charge, as Americans are being raped by HAARP and the sale of their Natural Gas at giveaway prices to foreigners, as they pay 1.60 a gallon, but as Donald Trump blows up General Soliemani and his Shia Oil Terror Militia, a new feature of OPEC or let us call it TRUMPEC, has emerged.

What is TRUMPEC? Think of it as Jews, the mafia gangsters of Cyprus in MI6 and Greece, forming a southern European alliance to pump natural gas to Europe to neutralize Moscow's gas pipeline monopoly along with Ottoman Turkey.

As Soliemani was being placed into bite size bits by America, the Jews of Tel Aviv, pumping the first bribery shipments to Jordan.
As you probably need a sort of bulletin like at Church to keep track of the worship, in review, the litany would be like, "Donald Trump gave Tel Aviv the Golan which is flowing with oil from Syria".

Hezbollah would be a hymn praise, as they did not attack the Jews over Soliemani.....it sort of looks like the Jews have Saudi Arabia, Jordan, Lebanon and I would add those Philistines will be a new Greater Judea or Zion Terror Oil Alliance or TRUMPEC.

Think of Jews who have been skimming the US Stock Market of billions, getting war welfare handouts from America, and now their cup is overflowing with natural gas.

Netanyahu said Israel is set to become a “powerhouse in terms of energy” with its offshore gas reserves. He added that the three countries have established ”an alliance of great importance” that will bolster regional stability. 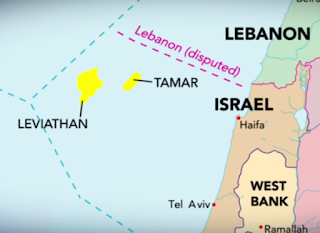 Jews in control of eastern Mediterranean natural gas, bribing Arab Sunni, taking Muslim lands, being Rothschild rich as a gas giant, and the Jews say this will bring regional stability.
Stability must mean the Russians like being screwed over. OPEC likes being screwed over and for some reason the United States like screwing over it's own people..well it enjoys that, but never mind that point.


“EastMed pipeline” ultimately might provide 4% of Europe’s natural gas imports. It also would compete with two pipelines being built by Russia, the NordStream 2 pipeline in the Baltic Sea to Germany, and the TurkStream project from Russia to Turkey.

This kind of looks like a Club of Rome. You know the Roman Empire, from North Africa, to Tehran, to London to whatever, and there appears to be Italy in the midst, but this time the Twins of Rome will not be in control, but this will be a Kosher Roman Empire.

The non-Soleimani news that rocked the Middle East involved natural gas. On January 2, Greece, Israel and Cyprus signed an agreement to build a pipeline to transport natural gas 1,300 miles from Israel’s Leviathan natural gas field in the Mediterranean first to Greece, then to Italy, and from Italy into the heart of Europe.


You did not miss the Leviathan name did you? Yes that thing that takes over the entire world. That is not by accident, but by design and pure bragging rights to let the world know that the Ashkenaz has arrived, not just swindler bankers, but they actually have something to sell besides the Holocaust.

Meanwhile back at the.....where do Jews go to call home? Never mind, as we discover that the Cyprus front, that would be where Paul Manafort was moving money through legally, but was jailed, but Jews ......well are above the law, have signed Enri Italy, France's Total, Exxon Mobil and Nobel Energy to do the development on this massive field of Leviathan.

Nobel was made a major player in deep water drilling after Obama sabotaged BP's Gulf well to pollute Republican states, and in Obama hating Jews, was the source for the 2010 discovery of Leviathan.

Turkey is also laying claim to large tracts under Greek control in the Aegean Sea and off Crete. Turkish President Recep Tayyip Erdogan has said no project can proceed without his country’s consent following a maritime border agreement that Ankara signed with the Libya’s Tripoli-based government.
The Cypriot government has licensed Italian energy company Eni, France’s Total, ExxonMobil and Texas-based Noble Energy to carry out exploratory hydrocarbons drilling in the country’s offshore economic zone.

Of note in this, Turkey has been creating a Mediterranean Wall, stating they own everything, That simply will not do, and of course as Sebastian Kurz has Libyan energy, and now the Jews, for the Kosher Roman Empire, it would be logical to conclude that Turkey is expendable in current form.

Jared Kushner is moving up from ghetto slum lord to whatever a Jew oil magnate would be called.  It is sort of a strange Steve Bannon / Anti Francis intrigue to get rid of Sebastian Kurz, and Kurz is back, and it appears that President Trump was thinking more of an Europe has his footstool, with Shin Bet as the management control through his son in law.

That though is a bit too much, like attending the opera and instead watching the mouses having sex over a cheddar cheese on cracker hors d'oeuvre.

TRUMPEC, the Roman Empire of Energy.