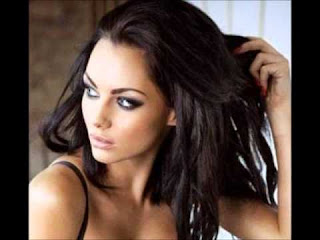 If I were to mention the song Black Magic Woman, myself included would say that is a Carlos Santana hit, and assume Santana wrote and created that song, but the fact it, that it was an Englishman who gave Bebe King the cold sweats with his blues guitar who wrote and composed Black Magic Woman in 1968.

In what seems like a bizarre metamorphosis, Peter Green, had met up with an old band member named Mick Fleetwood and with John McVie, began producing blues rock n roll. While Peter Greenbaum would never achieve the same standing that Carlos Santana did with his version, if you listen to original live performance of Black Magic Woman, you can hear that Santana only plugged in this guitar and recorded, as Greenbaum had already laid down the perfect evolution of this song. 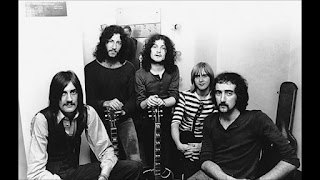 
Black Magic Woman, as Gregg Rolie,an American keyboardist sang the lyrics, reached perfection in no one has ever attempted to add anything to this song.

Greenbaum was a generous artist. He never wanted the band named for him, as the thought he would move on, and he wanted the boys to have band of their own. He though became involved with LSD of the Beatles acid introduction to society, and with schizophrenia, his life became a long cloudy day with brilliant glimpses of the sun.

Fleetwood Mac trended pop songs and it is what most people remember it by. Lindsey Buckingham was an adept guitarist but his work was not timeless in the music versions were simplistic and Beatle's like mediocre. Fittingly, the best work the band did was with Chrissy McVie in her releases, Stevie Nicks in White Wing Dove or her off band adventures, and the solo work of Bob Welch in Ebony Eyes.
Fleetwood Mac lost it's blues soul without Peter Green and never recovered with the Buckingham one man tin band.

Whenever you hear Black Magic Woman and Carlos Santana, remember Peter Greenbaum, as it was his soul which created this time enduring song.