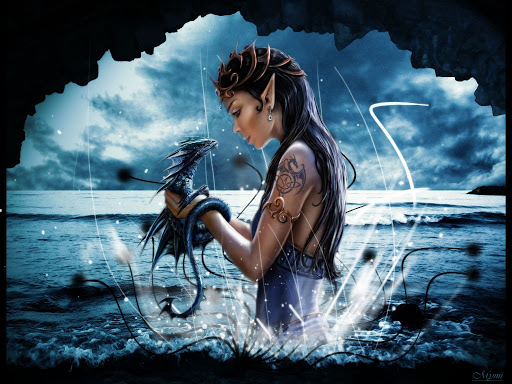 Whenever the lords and priests appear it is to ponder their appearance and their reasoning.

That is why in the era when  humanity crosses the immortal threshold, that  it is prudent to examine what the 1% is communicating as they plague gamed before Coronavirus Wuhan, from masks to vaxports.

There is s cyber game which will be run in July of 2021 AD in the year of our Lord which features this quote:|

A new cyberattack simulation, Cyber Polygon, will occur in July 2021.

The WEF, Russia’s Sberbank, and its cybersecurity subsidiary BIZONE announced in February that a new cyberattack simulation would occur July 9, 2021. The event will simulate a supply-chain cyberattack similar to the SolarWinds attack that would “assess the cyber resilience” of the exercise participants.

“a single vulnerable link is enough to bring down the entire system, just like the domino effect. A secure approach to digital development today will determine the future of humanity for decades to come.”

All of this is linked to the Great Reset, the age when humanity is inconsequential. The 4th Industrial Revolution of the elite, where humans are Captain Dunsel.  The fact is that one of the necessary legs of civilization will be attacked, and upon this excuse all the other framework of humanity will vanish.

The 1% will implement this  and the standard of humanity which is thousands of years established in a system of work is stored in money, and the reward for producing is the greater advantage of an easier life, to hire others to produce for you, and their reward of an easier life. It was the great emancipation of free people working  to better their lives instead of being enslaved.

Is 2021's Fictional Cyberattack Simulation Prepping Us For A Cyber Pandemic?

What the Lame Cherry's attention is on the words. Words even if you do not believe, are power, and the lords and the priests comprehend this. They chose the name polygon for a reason. This is the Euclidean, the Sacred Geometry, the Kabballah, the Babylonian Mystery Religion, Nimrod the mighty hunter of men, and it is all about the geometry in motion, multi dimension.

A polygon, is everything from 1 to infinite lines and sides. It is orderly in base 10, including 24, 257, 65537, in it is order, and it is chaos of vibrating at unnatural, dark frequencies, and from the disorder, order follows as the natural progression.

I will have the key part below, as I was shown this in the study of the Tree of Life.

Study the diagram below, and you will see it. It is all Euclidean. See this in multi dimensions. Add to this geometric motion. Keep dividing and increasing the geometric patterns. If you see this in your mind as I do, the triangle as the base form, the strongest in nature, becomes the square, and the square in evolution becomes the pentagon, and it keeps evolving until the odd and the even straight line geometic shapes, becomes the circle of 360 degrees. The square becomes the circle.

It is sound. It is frequencies. It is polygon. It is the building blocks of all, it is their construction to heights and built too high, becomes the tower of babel crashing down, and out of chaos, there arises a new age, based on a false tree of life, in a new order. 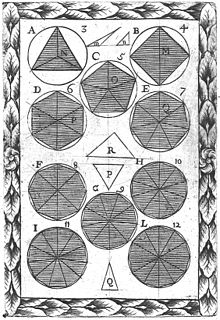 They have rotted the Protestant Christian order of Spiritual to supplant God's creation of the Promise of the Caucasian, and from this decomposed state, there will be birthed from death, a new immortality not needing God.

They are telling you, as they are speaking it into reality.

The Cyber Polygon is Baby and the Apes, joining the collective of human thought to artificial amplified intelligence.