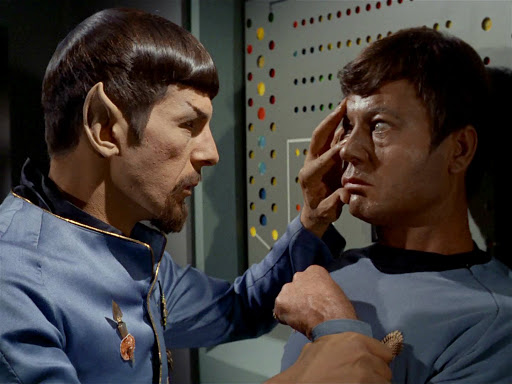 I would strongly suggest that you watch this video several times through, as the first person featured, is an employee of yours, from US intelligence is speaking at the US Army, conducting a briefing, stating that they have as much as China, the ability to wipe memories, take over someones physical body with the mind of someone else and connecting ALL brains together and imprint information into DNA, to transfer data. To explain this, one mind experiences something and implants the experience into another human.

Staggering Revelations On Current Mind Control
Abilities And Techniques - You Better Watch This...

DARPA had permission to conduct 500 brain to brain implants in humans and had 85% effectiveness.

There is BIOHACKING. This information is widespread and groups are doing these experiments, as apparently launch platforms outside the regulations which control DARPA.