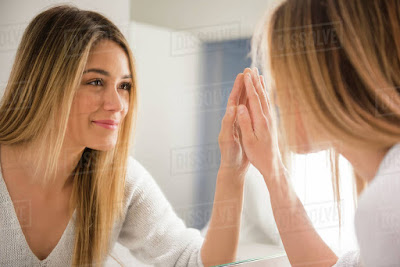 These are the latest reversals on Rense.com from David John Oates, founder of Reverse Speech.

The revelations are Biden is smoking weed which is just what he needs. Buddha is the racist term Biden uses for China, and China is fighting the world order, by being in the world order.

Anthony Fauci is a racist in not caring that Indians are dying like flies from his plague and Fauci is lying yet, or he never stopped lying.

Boris Johnson is prattling on about New York not being scared of something catastrophic and then there is lovely West Indian, Kamala Harris........

She admits that George Floyd was a staged event by the CIA to cause the Buffett paid for riots.

international law - We make it pandemic

climate control - The loss in it

United States engaged the WHO - They carried the corpse

so we can take concrete steps - the deal she'll mess

the CDC updating guidelines - You slime they see this

what about outdoors - We must now be lying

the risk outdoors - Warn it's nest,  the marks in it

Renew the availability - You will fake

help recover - I said the weed

the signs are undeniable - The bombs will fix it

we have to take action - they must sin

time is short - Make you feel a battle

the green - We see the stab no shit