Names You May Live To Dread 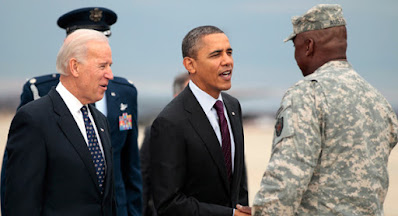 We attack fossil fuels at dawn!

After reading Paul Craig Roberts assessment of war with Russia, the Lame Cherry thought it would be informative for each of you to see who Pedo Joe Biden and his 1% are antagonizing, who are all nuclear armed and are going to kill you by the bushel. 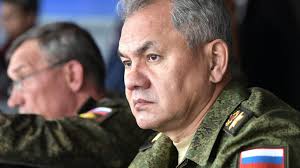 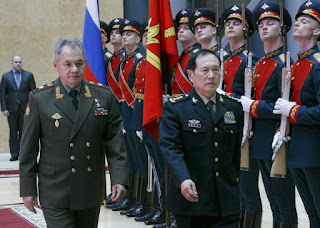 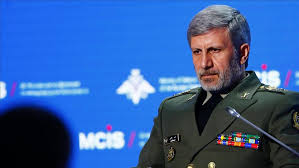 As you can see, these are all formidable killers, who were chosen to get the job done ruthlessly and completely in killing you from your satellites, your warships and your liberal metropolitan cities, as they already with Obama's help released a biological weapon against American out of Wuhan China.

Now here is the man behind the brain tard Pedo Joe Biden who is there to protect you.

Here is Lloyd Austin, your Secretary of Defense. 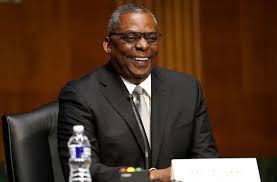 Not very comforting as Lloyd feels that the greatest threat to Americans are White Americans and climate change, not the above three thoroughly qualified natural born killers. Killers who have had vast experience in killing masses of people, wiping out their own people in political opposition and utilizing terrorism to get what they want.

Yes Lloyd Austin was chosen by the 1%, just like Joe Biden, just like Kamala Harris, just like Birther Hussein Obama, to get as many of you killed off, as are killed off in Russia, China and Iran for a new 1% world order.

Familiarizing yourself with the faces of the killers the 1% chose to kill you off with and the face of the woketard the 1% chose to assist in the job is at least not being afraid of the unknown, which tends to be something people fear most.

Just know that the FBI thinks it is the most powerful force in America, hunting down Americans. That is true, until the future tense comes, when these three killers will prove what a real threat to America looks like and is.