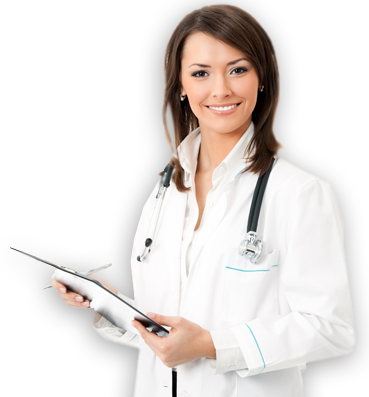 Alex Jones was producing a time line, as much as Erika Khan, in showing that the spike protein of the biological weapon Coronavirus, is as this blog stated is a synthetic prion, as in mad cow disease.

Ms. Khan stated that this spike was found in people's brains, not the entire virus. Alex Jones followed a train of thought that this will produce a brain disease as the prion will infect the brain.

Top Immunologist, Bart Classen, Sees MAD COW Prions,
Types 1 And 2 Diabetes And Many Other Disease States
Coming Out Of The Grave 'Peril' Of MRNA Injections

We get bits and pieces of this, as from Mitchel Henderson, who stated a physician told his daughter that the mRNA was valuable in it changes DNA, as in the spike protein will be carried in women, and be implanted into their children in the womb who will then become immune to this biological weapon.

The problem is that the vax shuts off the mechanism in the body which stops cancer from developing. Mitchel Henderson speculates that this will produce dozens of cancer viruses developing at one time in those who have been injected.

This is a gene therapy. What appears to be developing is a new series of illnesses from brain madness, to blood clots, to synthetic cancers are going to be connected to a auto immune disease platform, perhaps dead in two years, and incapacitated as this develops.

I have a suspicion which I have not posted on yet. I believe that a series of protein diseases will appear, which have not been known in history. I think that it will infect absorption of protein from specific sources in food. I believe as this blog mentioned exclusively is connected to Bill Gates frankenmeats. It will be total food control, as beans, legumes, milk, will cease to be a food source. The prion will flush protein out in a diarrhea form.

This appears to be a connective issue of mass population cropping, in wars with Russia and China, among these paradigms of new plagues, which are in fact these vaxes in the synthetic proteins.

This has been taking place in deliberate planning for at least four years in the evidence uncovered, as Covid as a term was being used, along with patents since 2017 AD in the year of our Lord.

(St. Paul Acute Respiratory Syndrome) Erika Khan believes the source is Sao Paolo  which is St. Paul, but in the Johns Hopkins working paper it is St. Paul Minnesota and it will genocide White People.